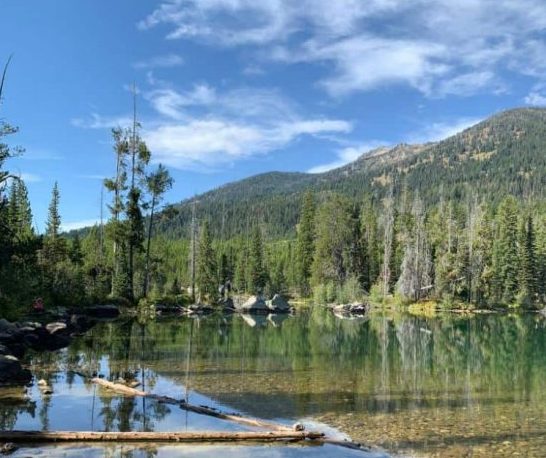 The press trip itself was physically grueling, but in the best kind of way (kind of like the other time I climbed a mountain). After leaving Orangetheory Fitness earlier this year, I haven’t been going to the gym regularly. This was a reminder that I need to recommit to my health. I deserve to fully enjoy the world around me. Jackson Hole truly gave me some unforgettable experiences 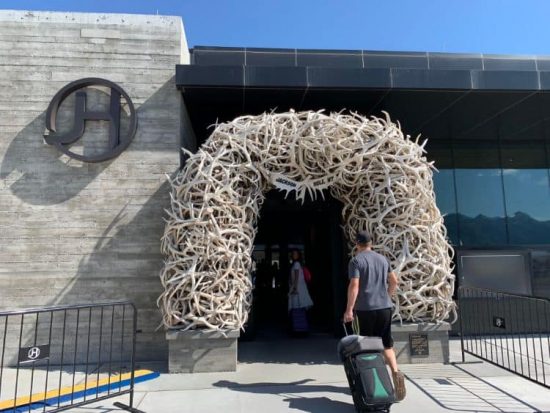 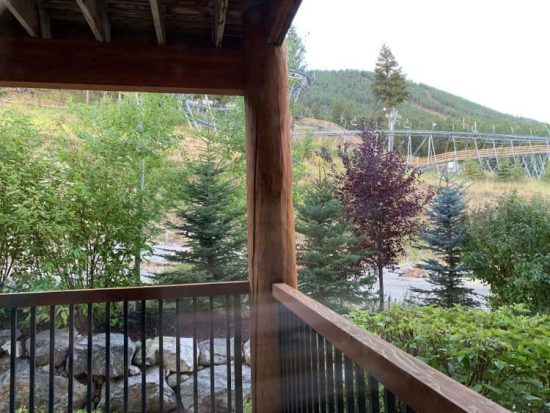 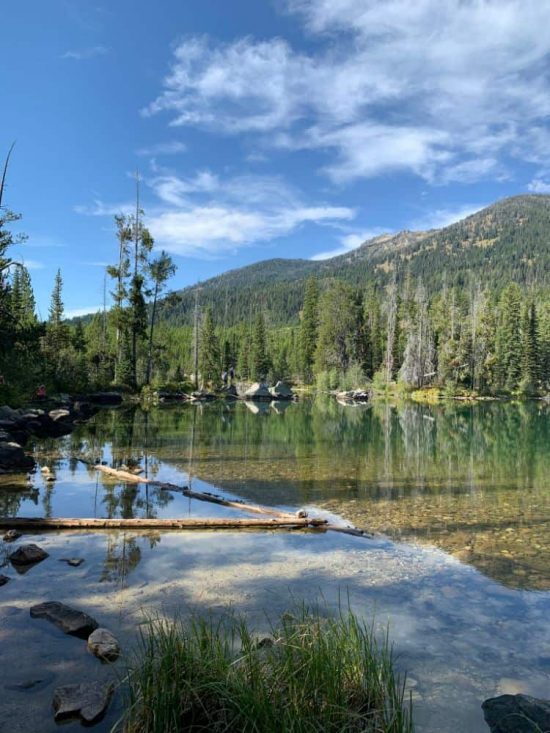 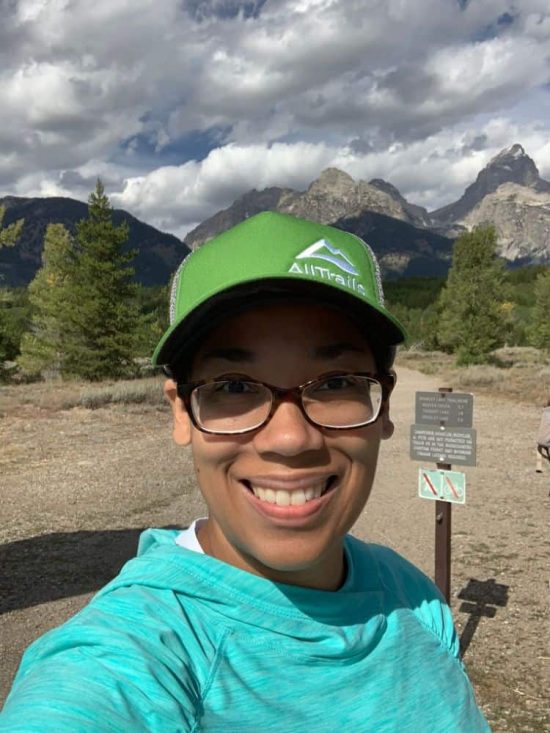 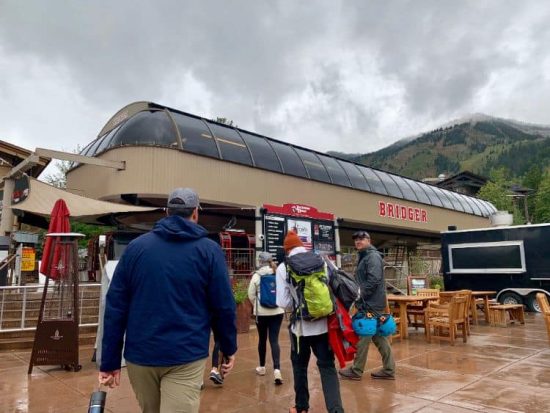 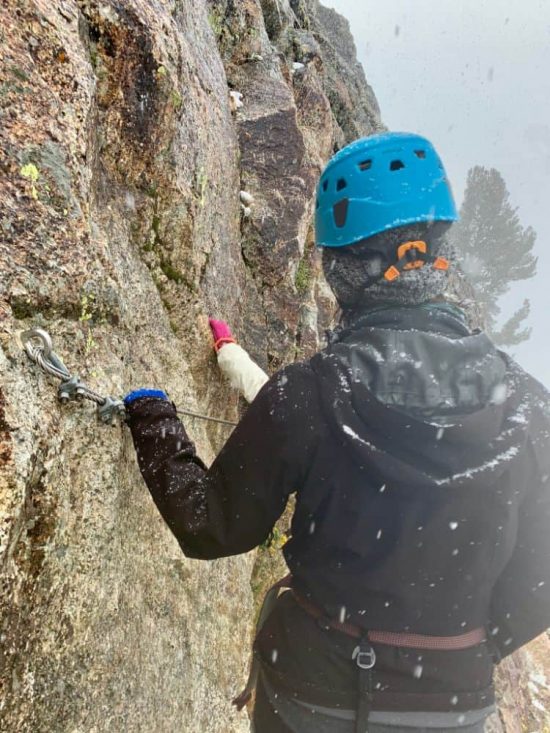 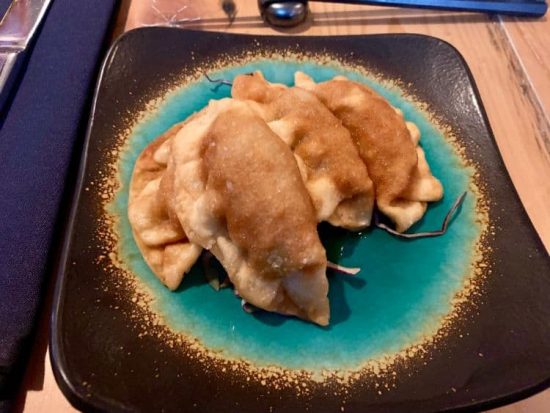 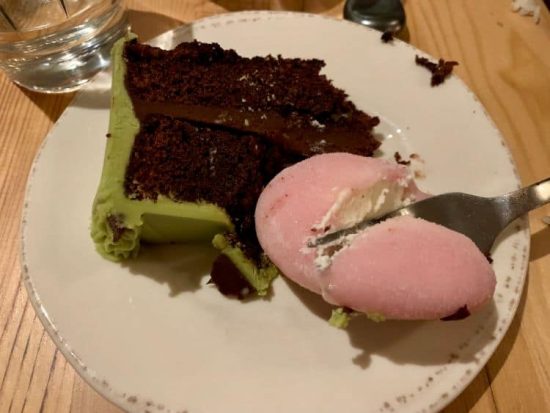 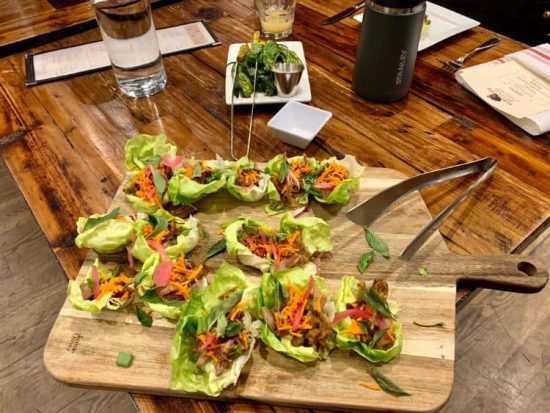 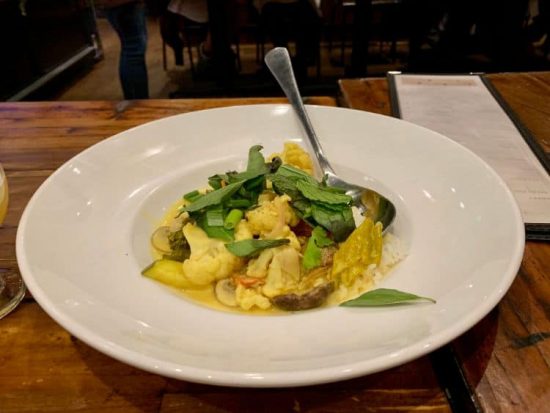 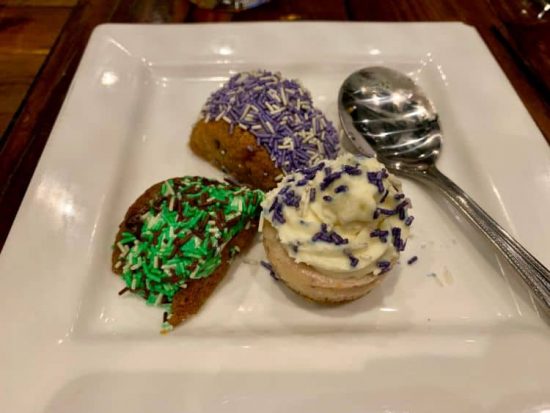 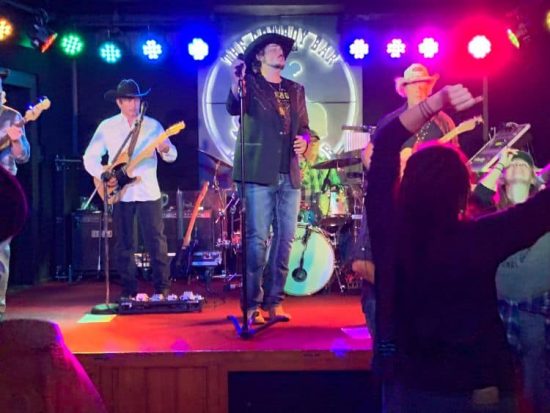 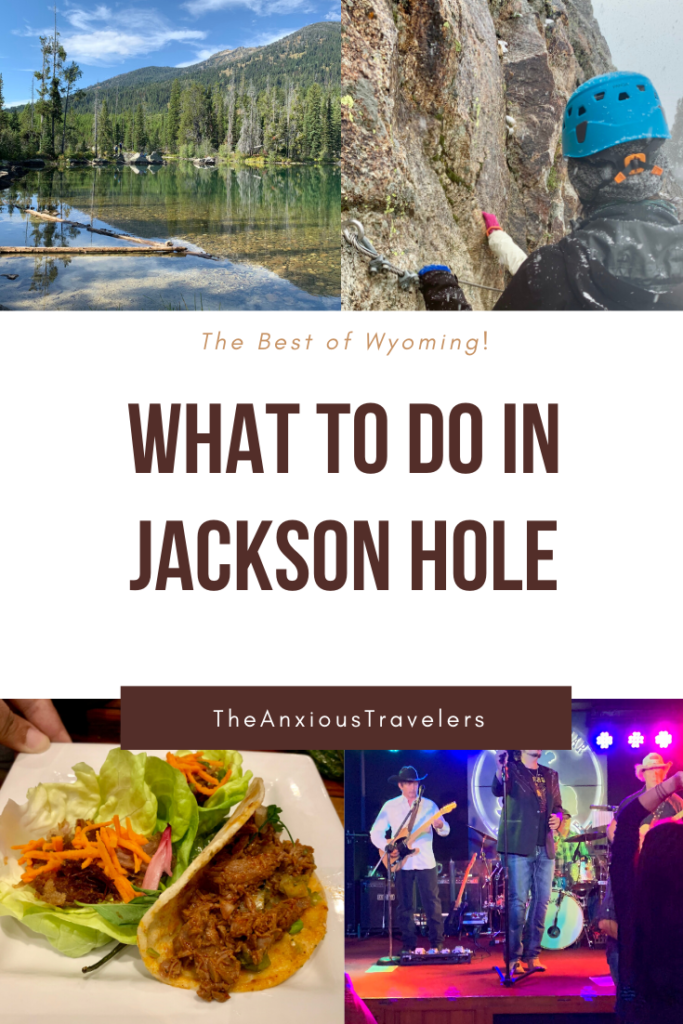