Home » Where to Eat in Williamsburg, Virginia
United StatesWhere to Eat

A classic Virginia destination, Williamsburg and Colonial Williamsburg have plenty to offer in terms of history and entertainment. Home to the first representative legislature in the Americas, the second oldest university in the nation, The College of William & Mary, and the largest living history museum in the United States, Williamsburg offers everything a history buff could want. Not to be overlooked, though, this city also boasts several attractive points of interest for foodies, as well. If you’re planning to travel to Virginia’s colonial capital anytime soon, you’ll want to keep reading to find out where to eat in Williamsburg. 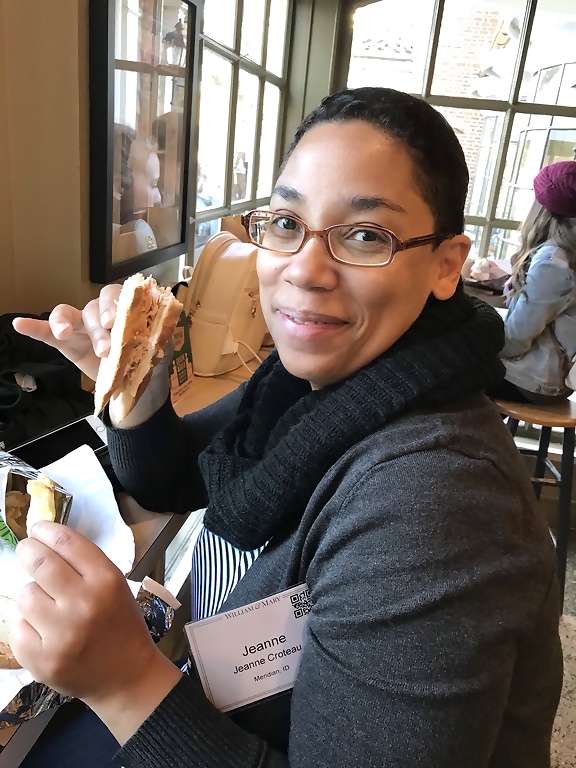 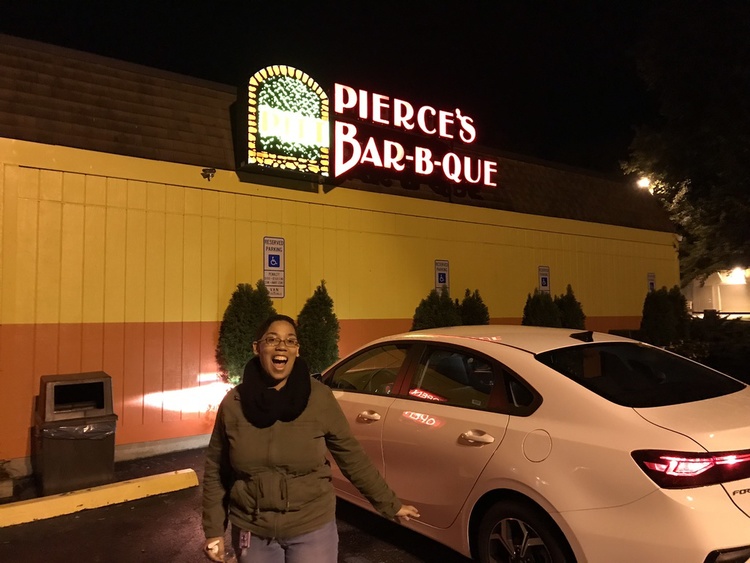 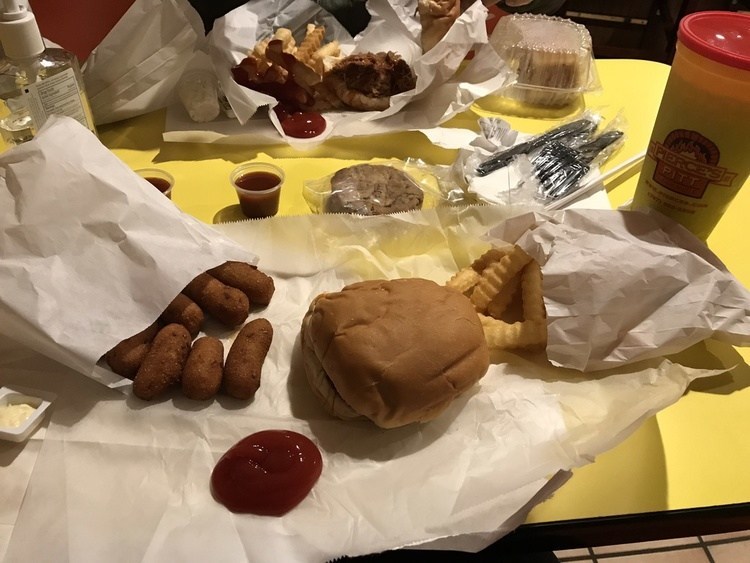 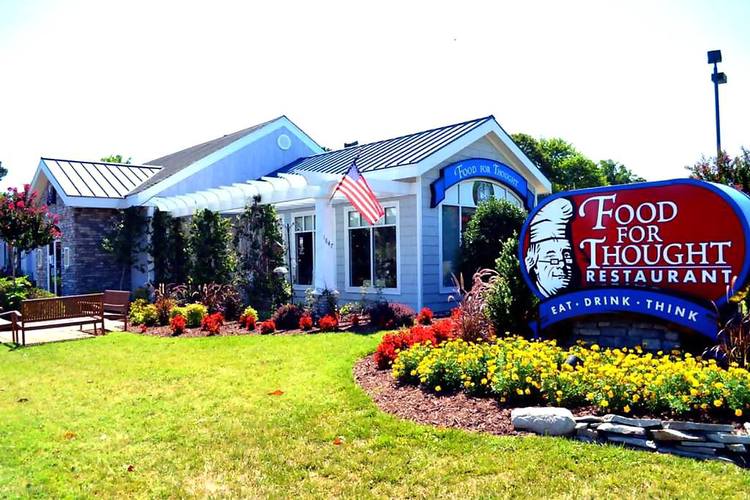 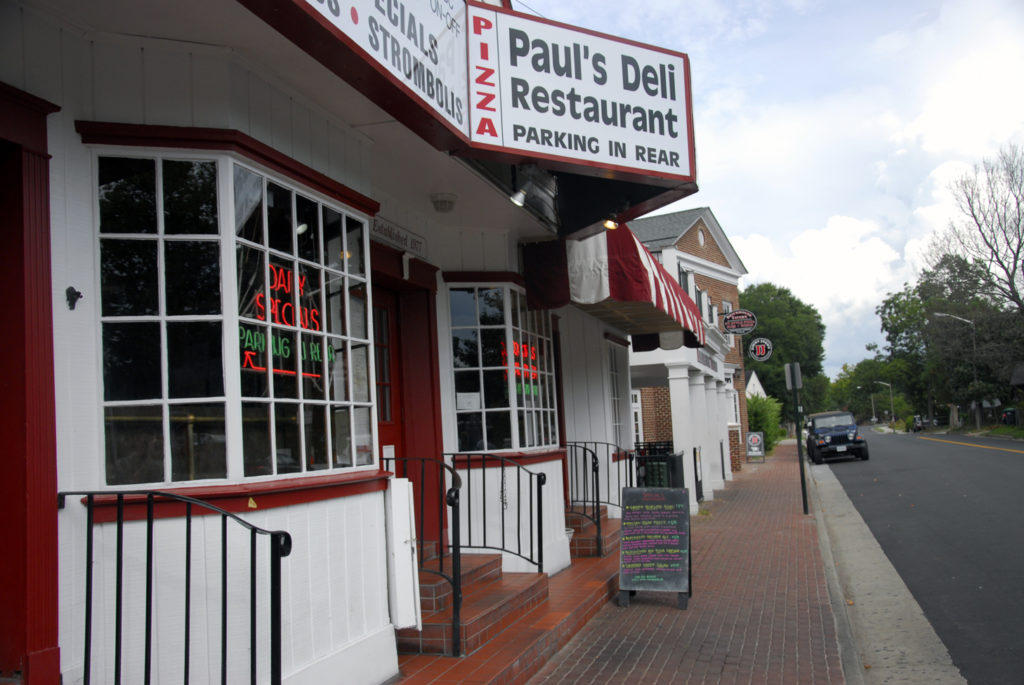 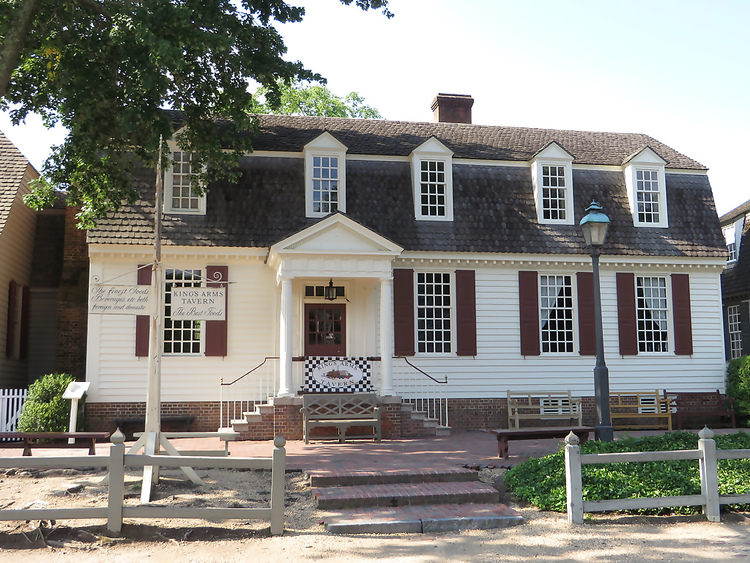 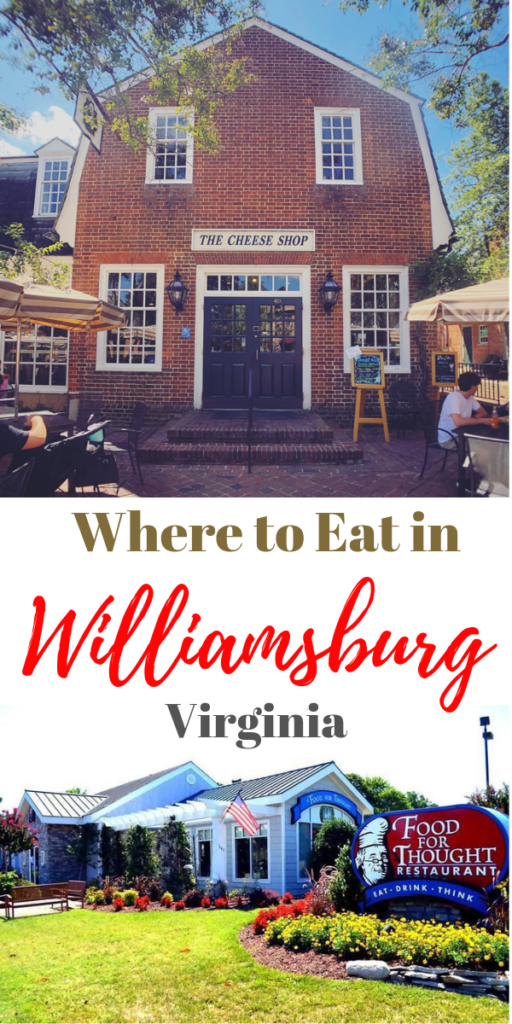 Why Jackson Hole, Wyoming Is the Best Place...