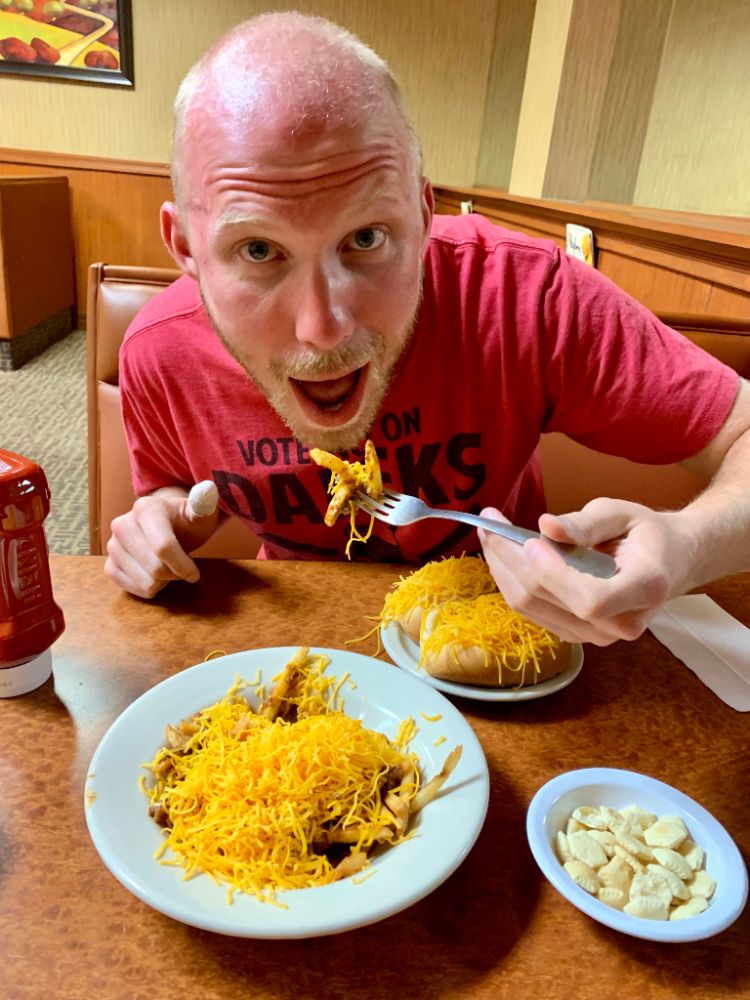 The Melting Pot: Delicious Fondue for All Occasions