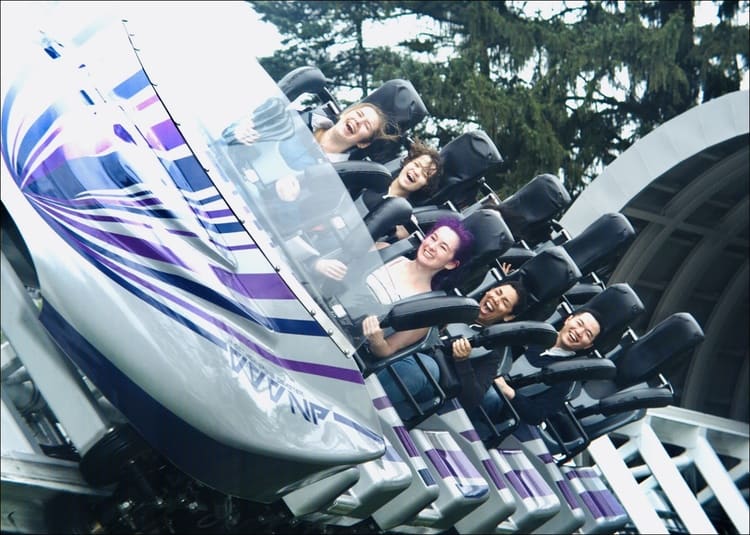 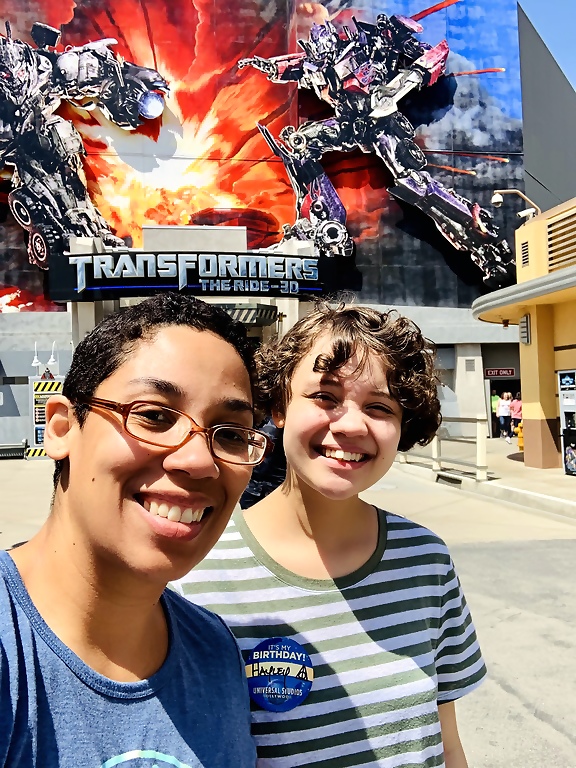 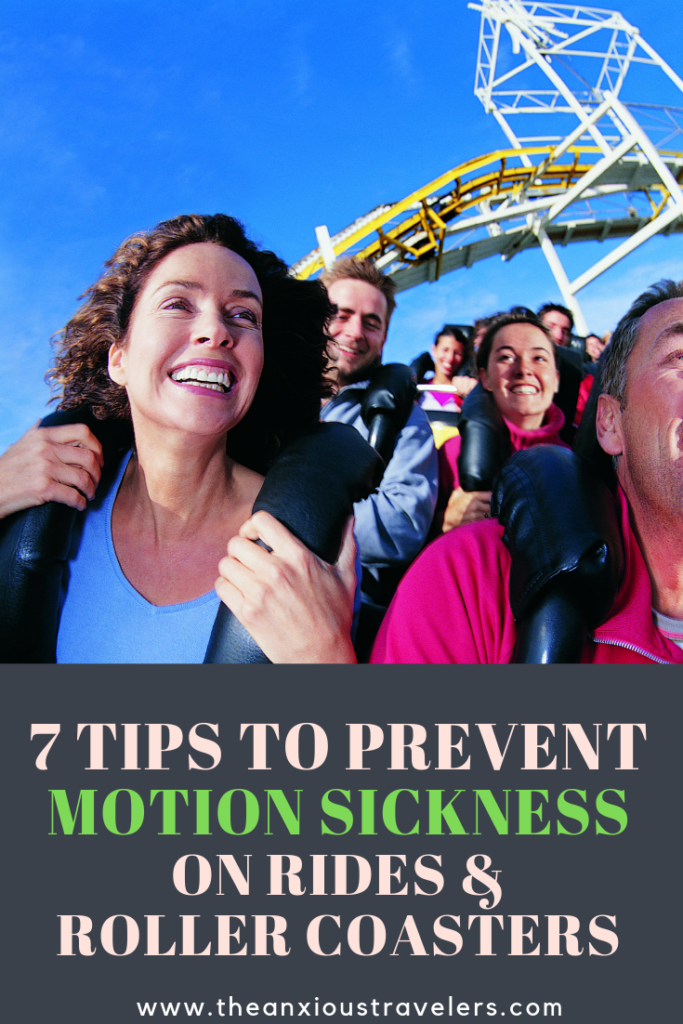 Coronavirus and Travel: Should You Cancel Your Trip?