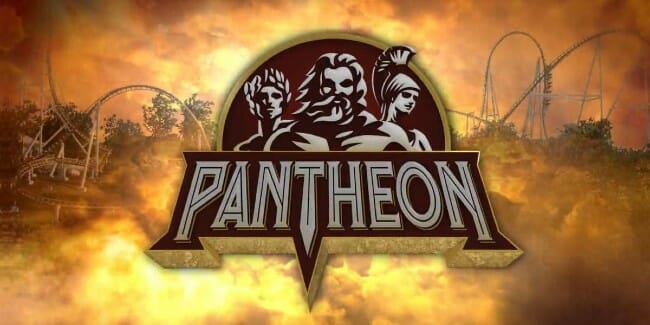 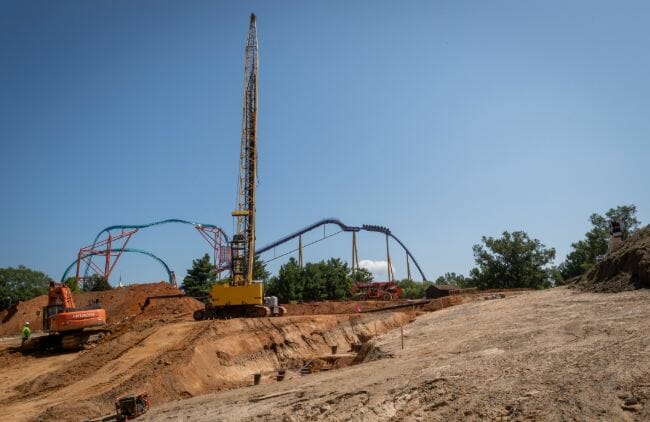 What is The World’s Fastest Multi-Launch Coaster?