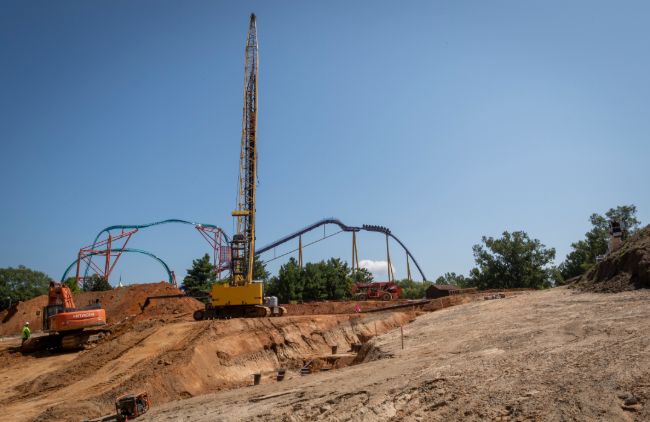 Is It Really the Fastest Multi-Launch Coaster in the World?

Keto Travel Snacks We Pack for Every Trip

We Conquered the Yukon Striker at Canada’s Wonderland...