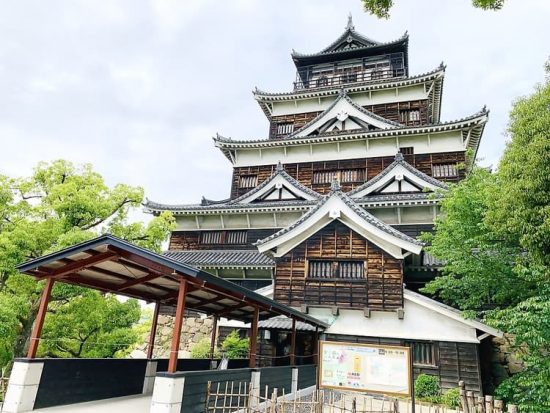 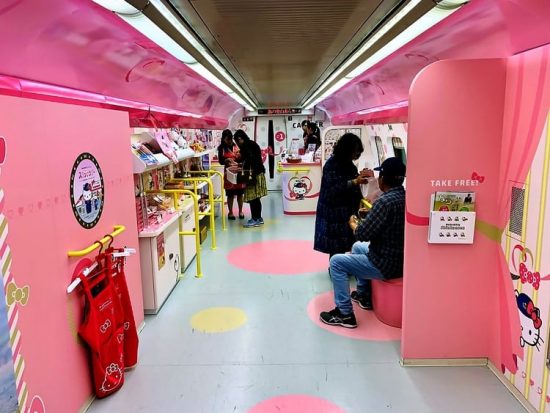 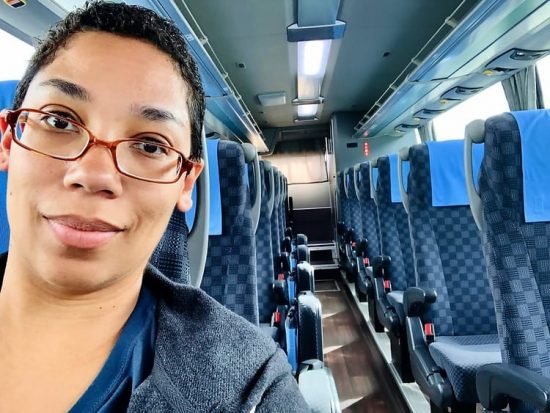 We quickly discovered that Hiroshima Station was a destination in itself. There’s a lot to see, do, and eat, so if you can spare a few moments, look around. 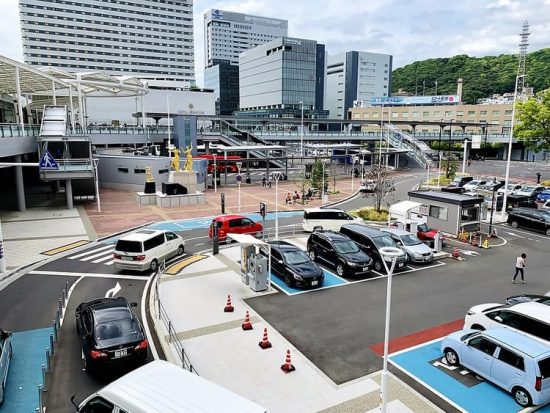 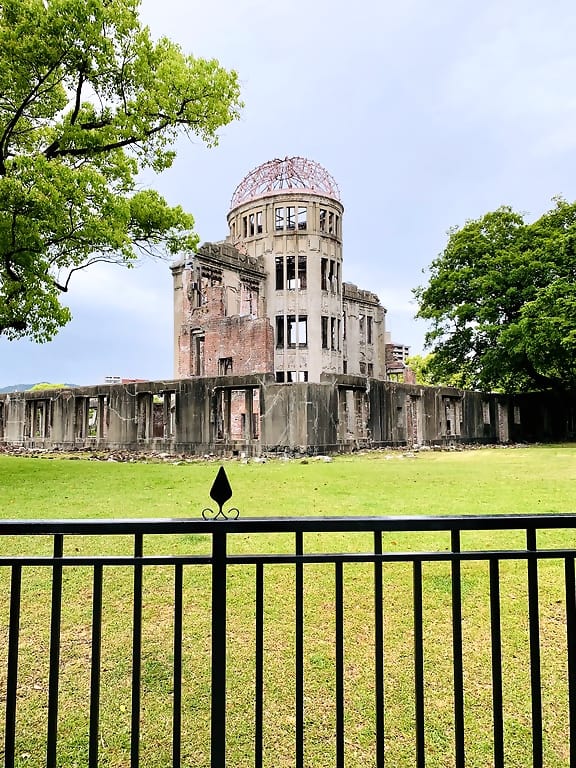 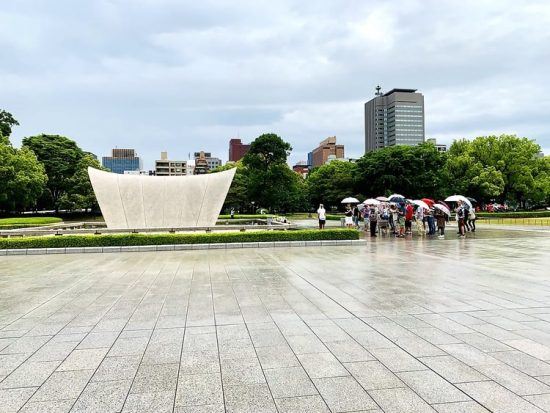 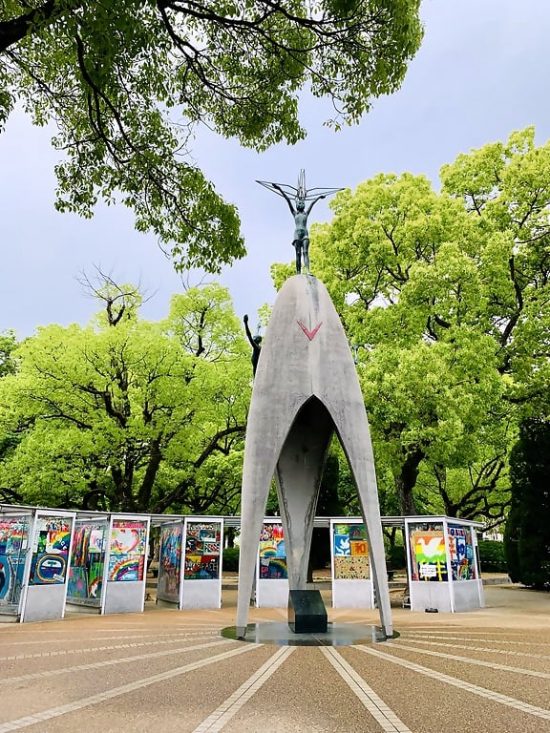 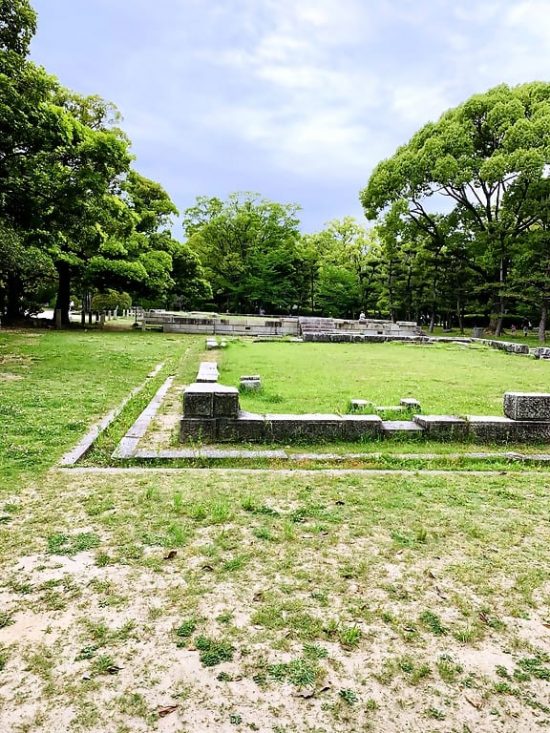 We were in Hiroshima for just a few short hours, so we didn’t really get to eat much. In fact, we really only had time for four of our favorite corn dogs at 7-11. There are, however, a few foodie points of interest worth mentioning! 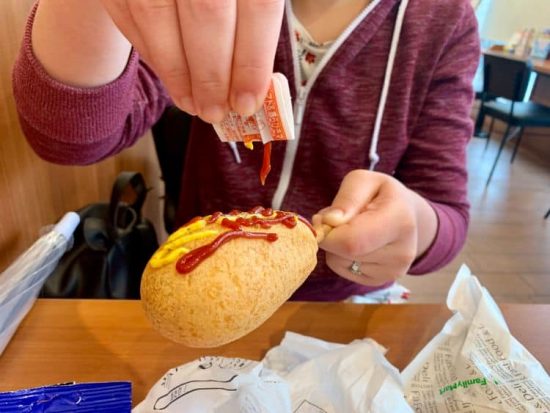