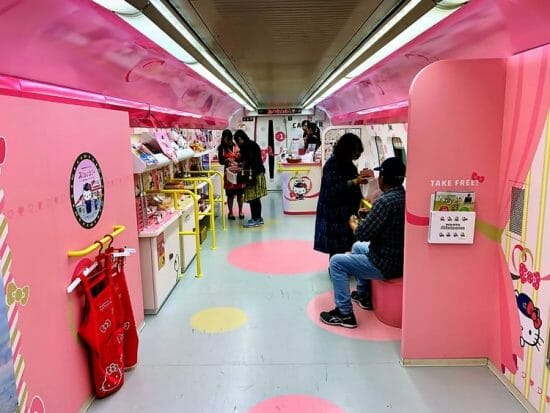 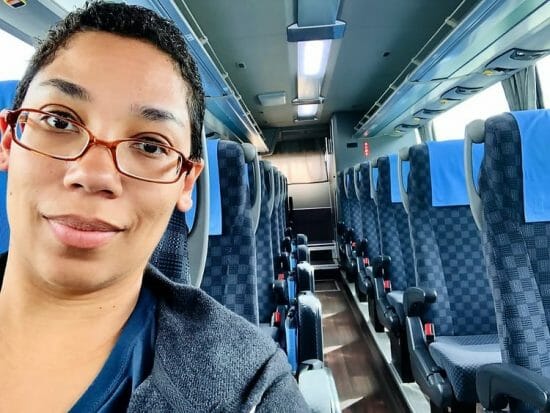 We quickly discovered that Hiroshima Station was a destination in itself. There’s a lot to see, do, and eat, so if you can spare a few moments, look around. We often think about all of the things we saw but didn’t get to experience, so give yourself extra time to explore. 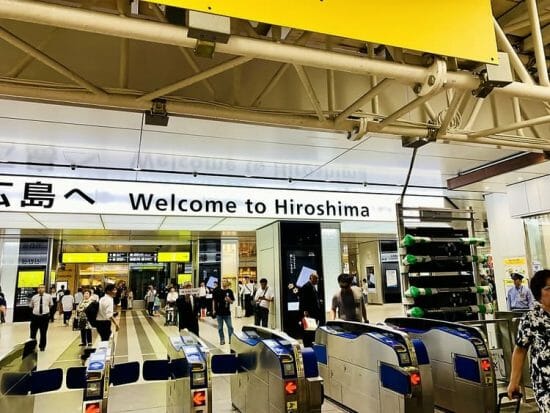 Here are some ideas for what you can do while you’re at Hiroshima station: 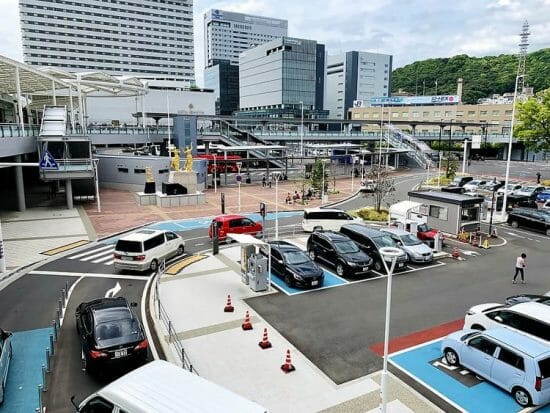 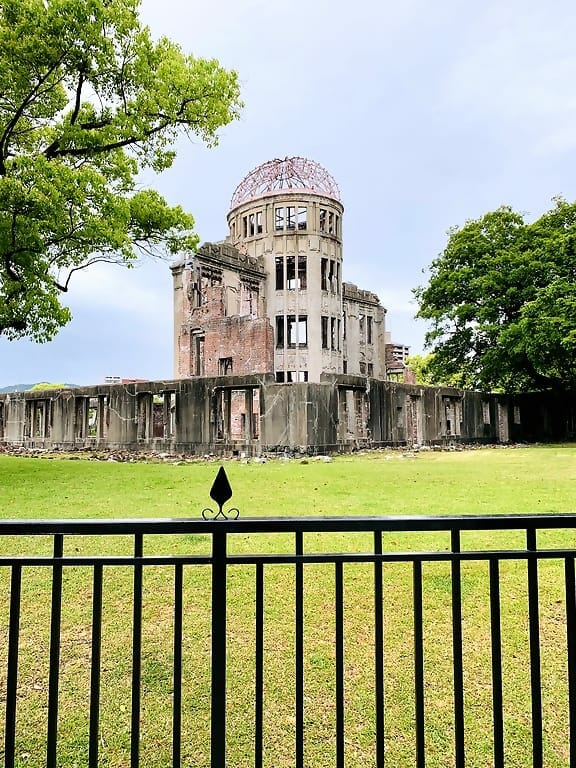 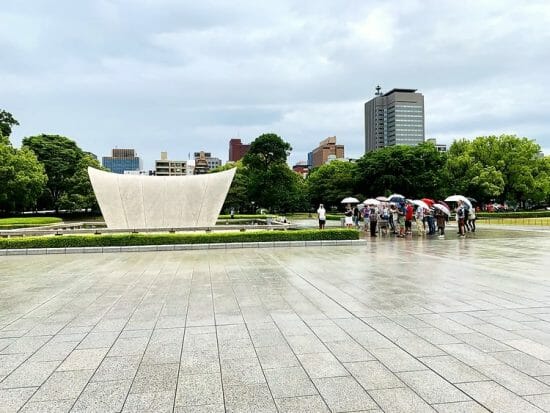 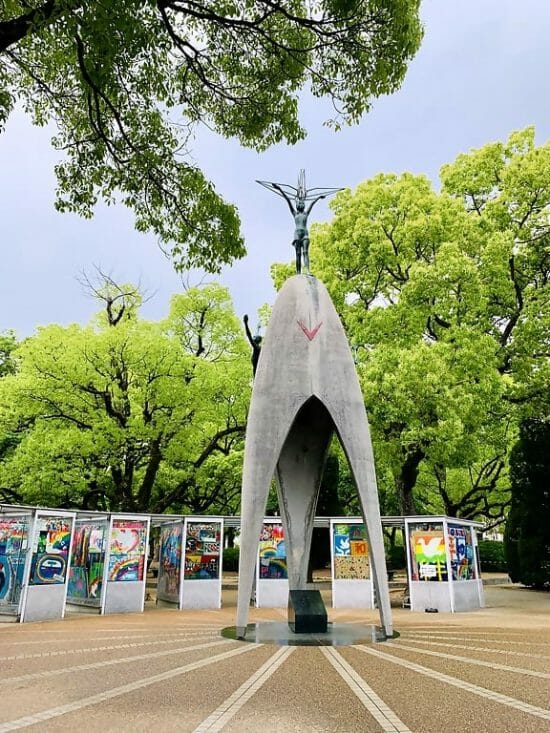 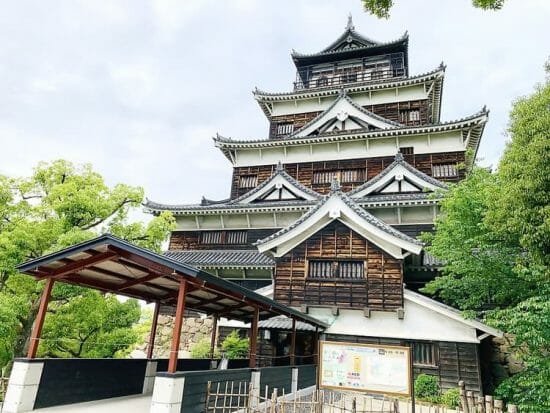 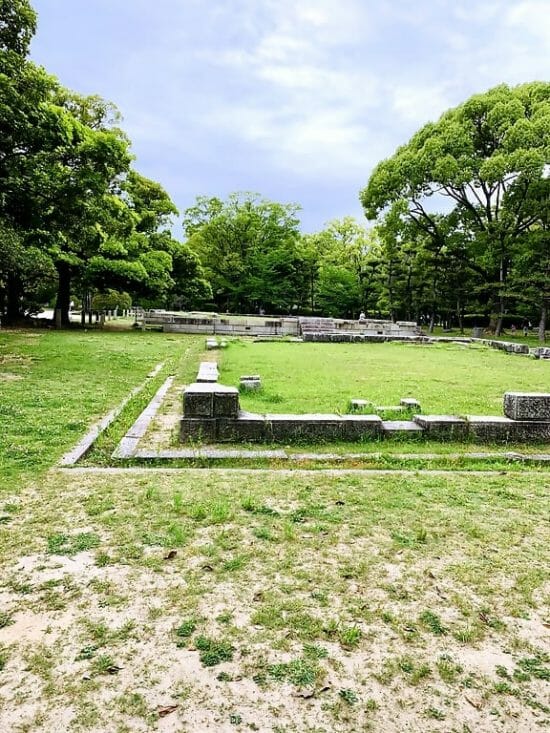 We were in Hiroshima for just a few short hours, so we didn’t really get to eat much. In fact, we really only had time for four of our favorite corn dogs at 7-11. Yes, even the corn dogs in Japan are better!

Obviously, this incredible area has so much to offer, so do your best to check out the local fare during your short visit. This will go a long way towards combatting some of the local complaints about overtourism (although, it will be interesting to see how the COVID-19 pandemic changes this dynamic!). 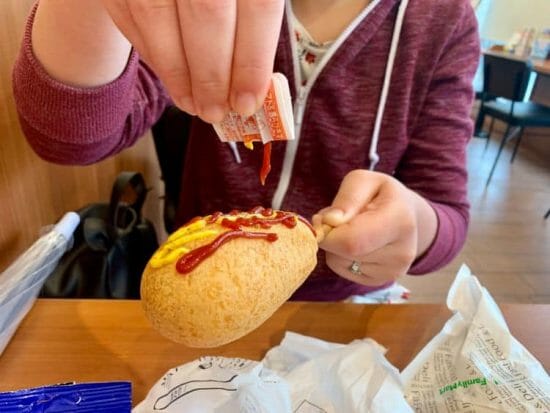 Be on the lookout for some great foodie opportunities: 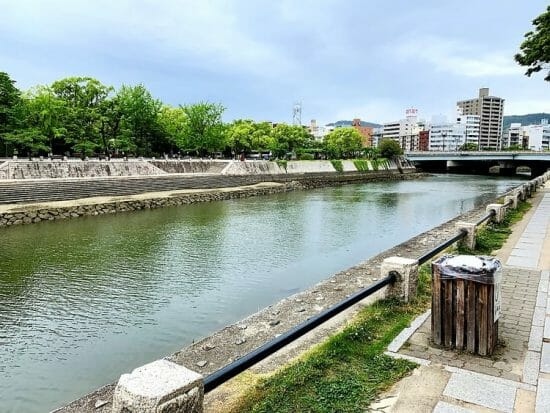 Travel In Review: The Best Places We Visited In 2019