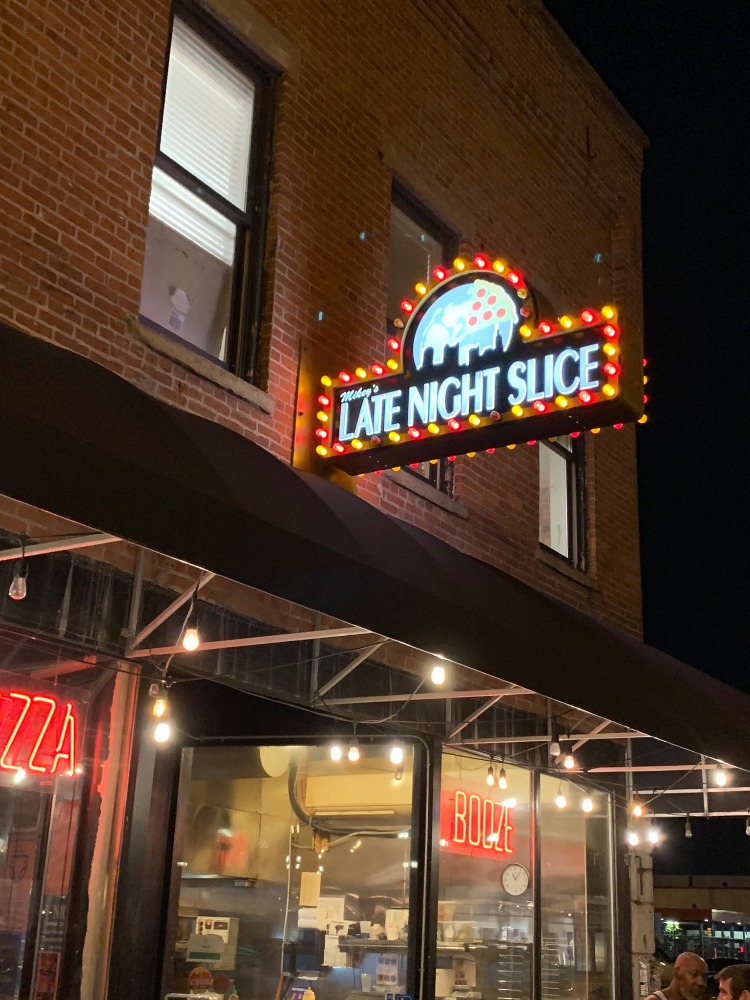 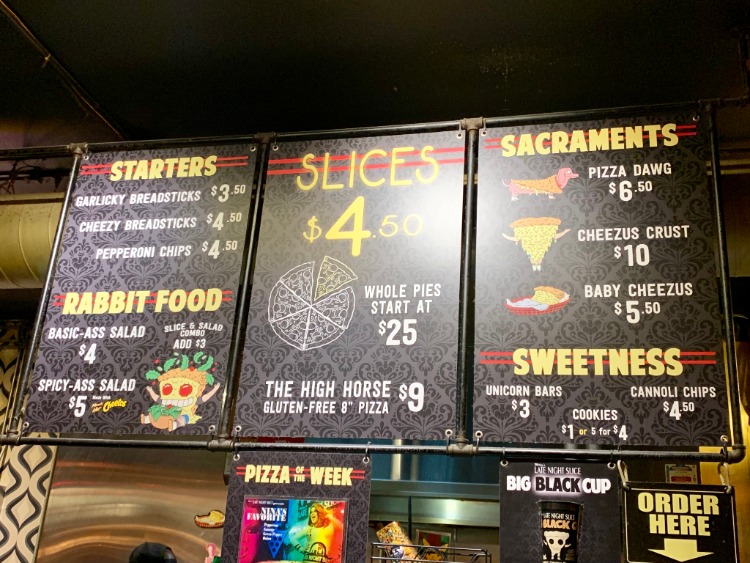 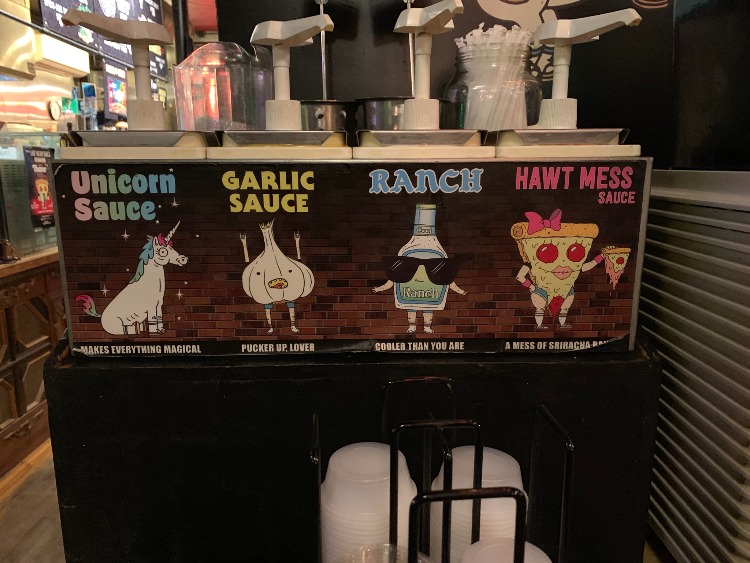 Sign up to receive email updates and to hear about our latest adventures!

We won't sell your email or send you spam. 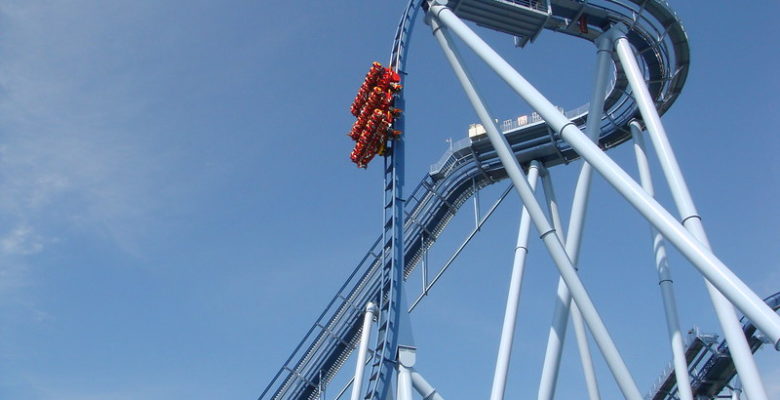 When we lived in Virginia, we had seasons passes to Busch Gardens Williamsburg for several years. …