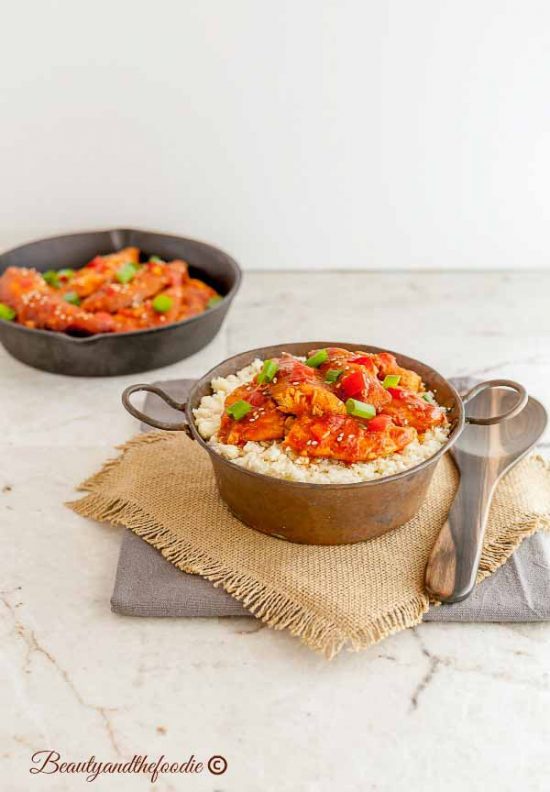 While we always tweak anything we make, here are some of our favorite keto slow cooker recipes. I’ve also found that, through a little trial and error, you can make these work beautifully in an Instant Pot too! Give these a try and let us know what you think! 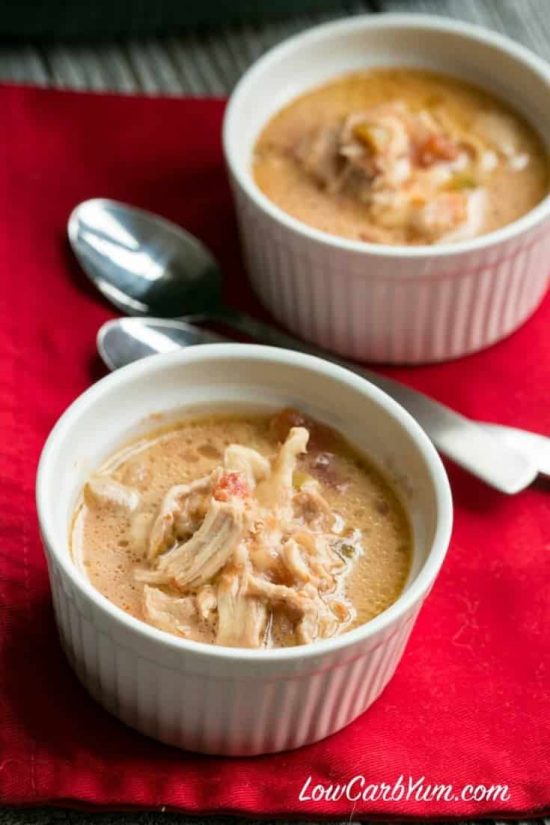 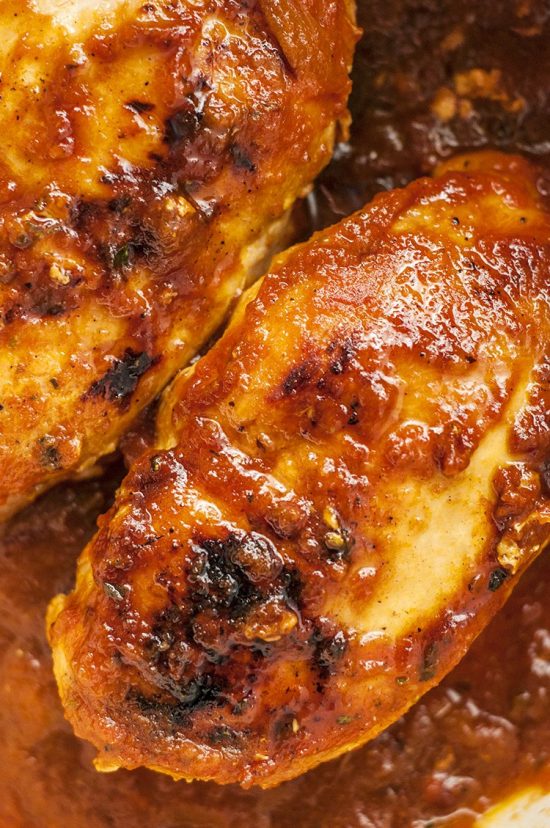 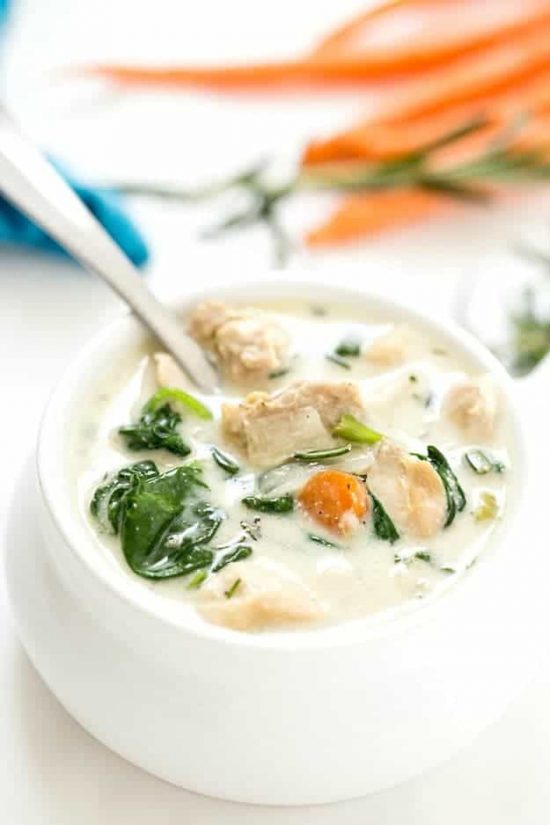 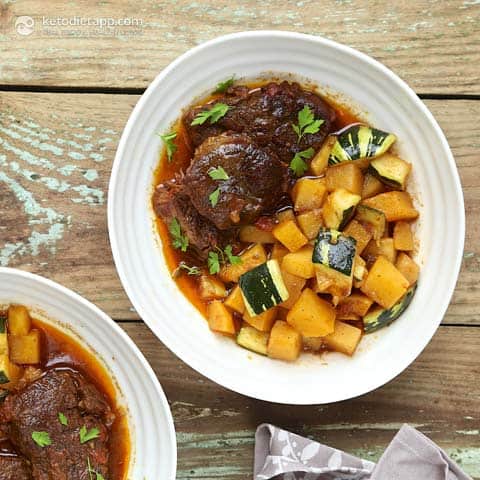 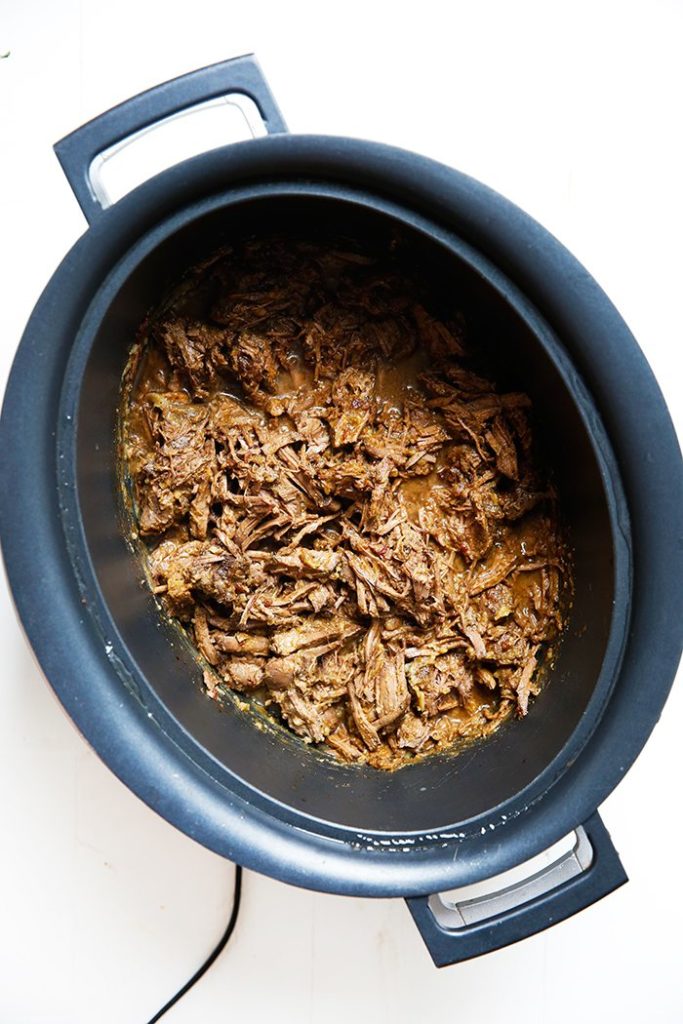 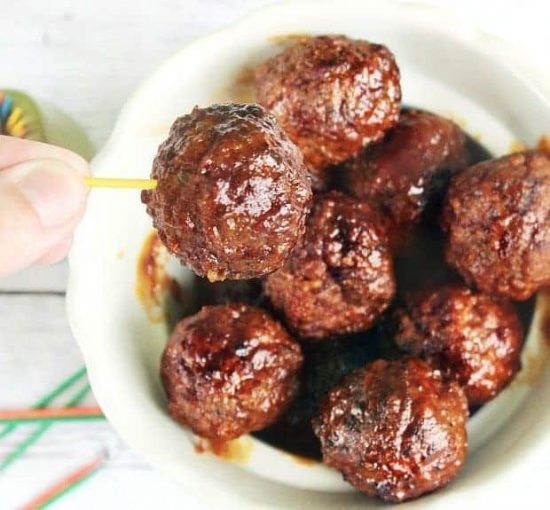 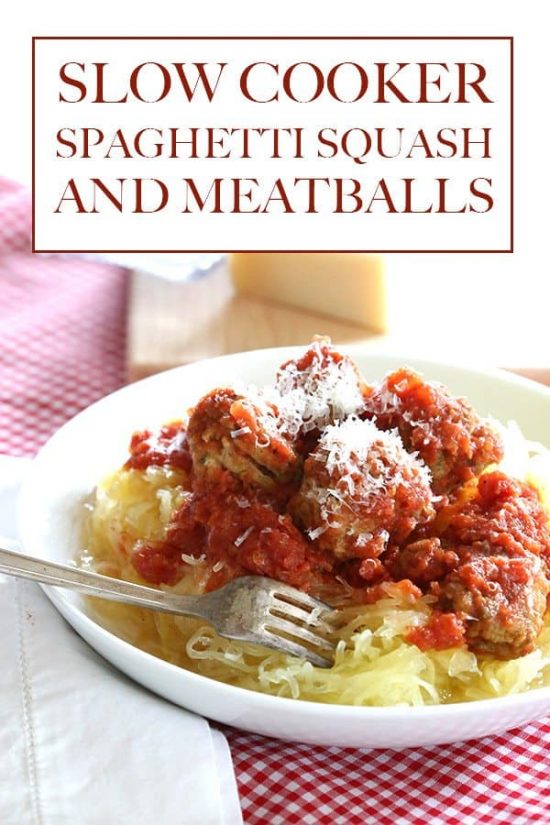 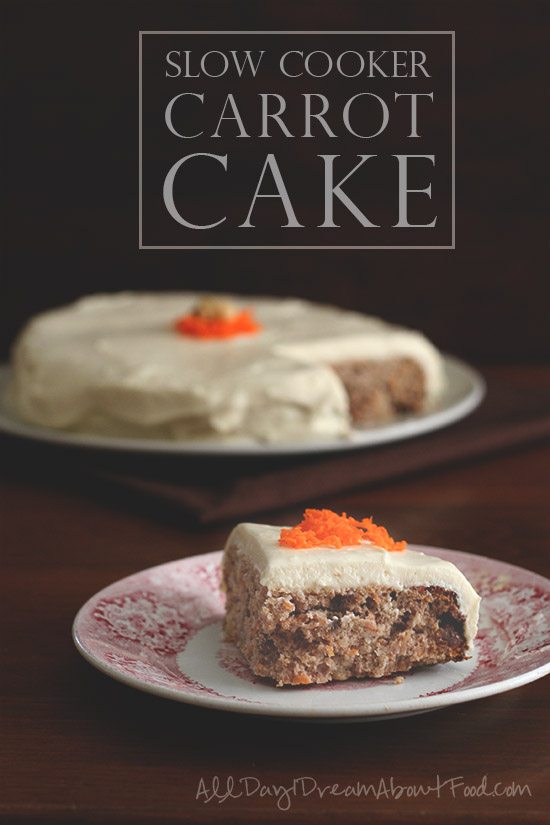 Tell us, do you use your slow cooker to make keto meals in the fall and winter months? What are your favorite recipes? We’d love to know!