I’ve taken 36 flights in the past year and had ZERO illnesses. 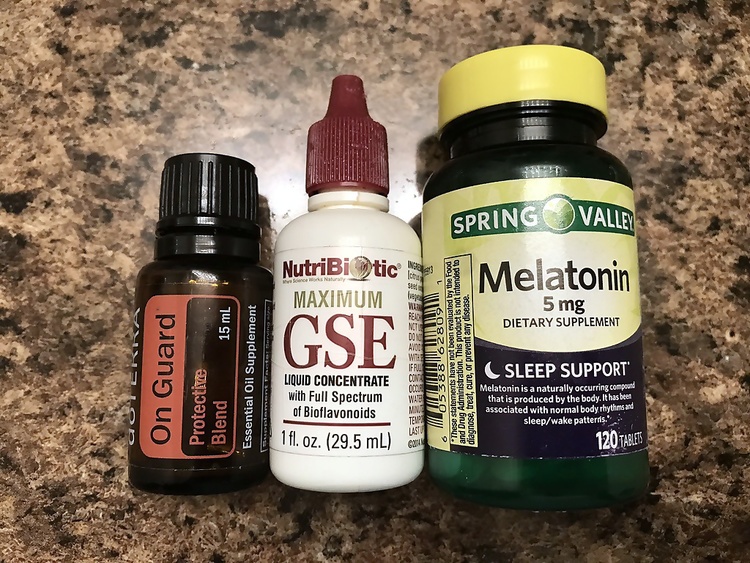 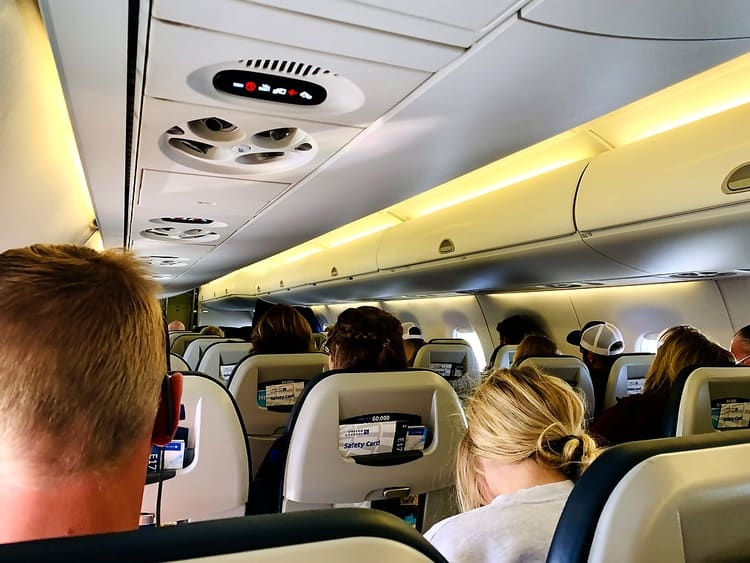 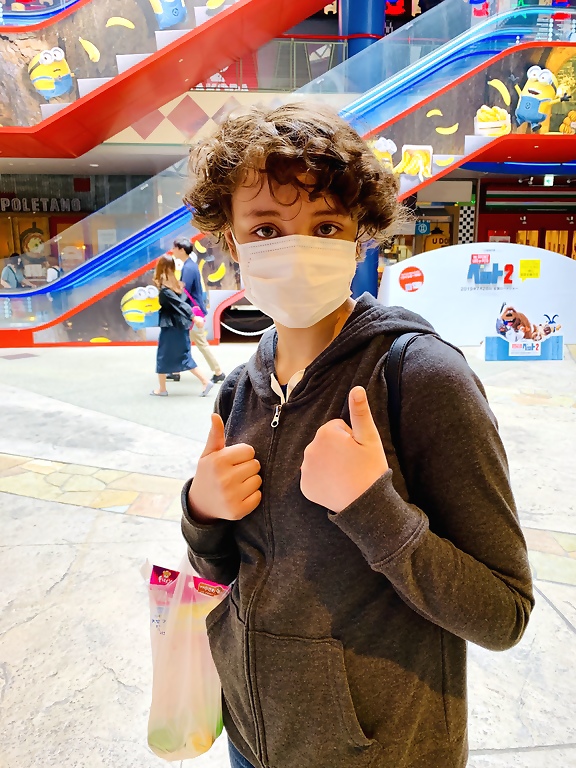 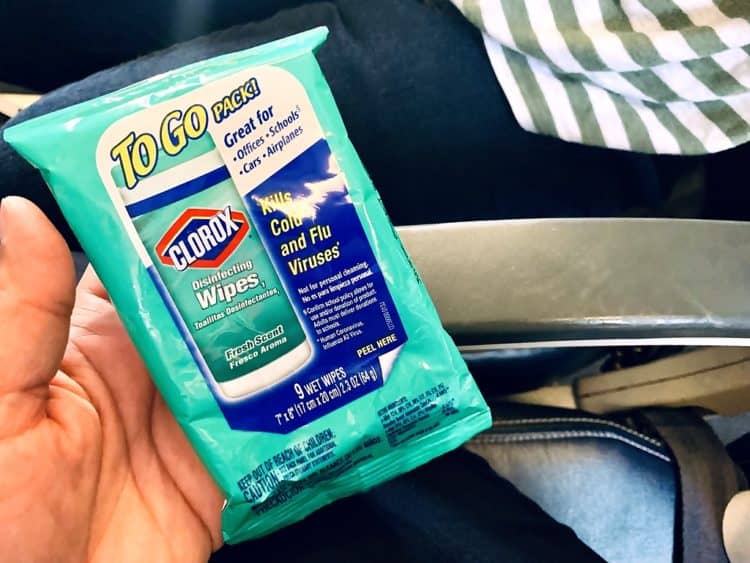 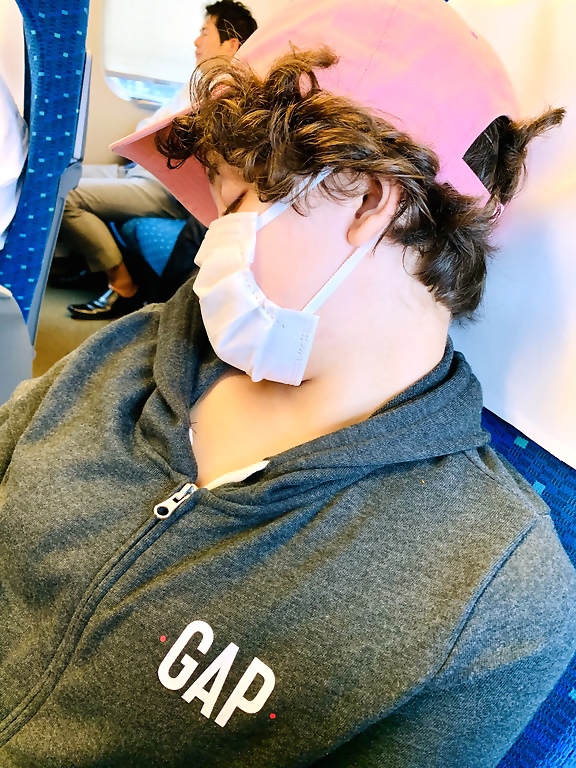 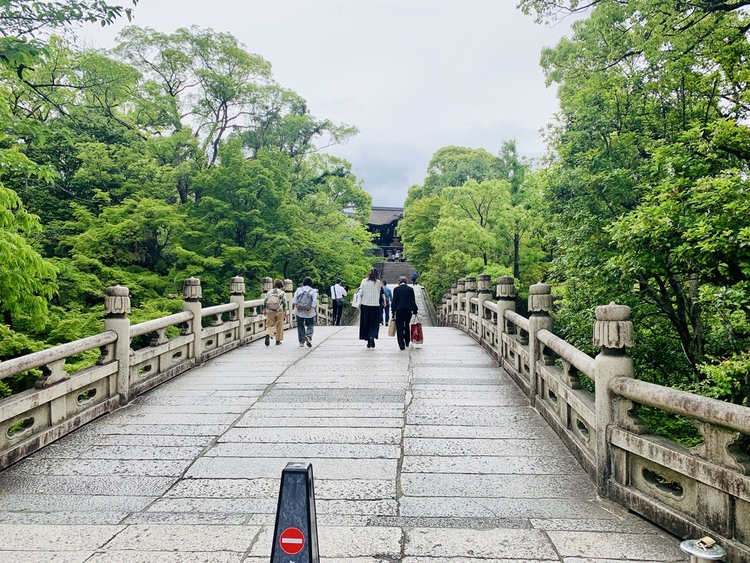 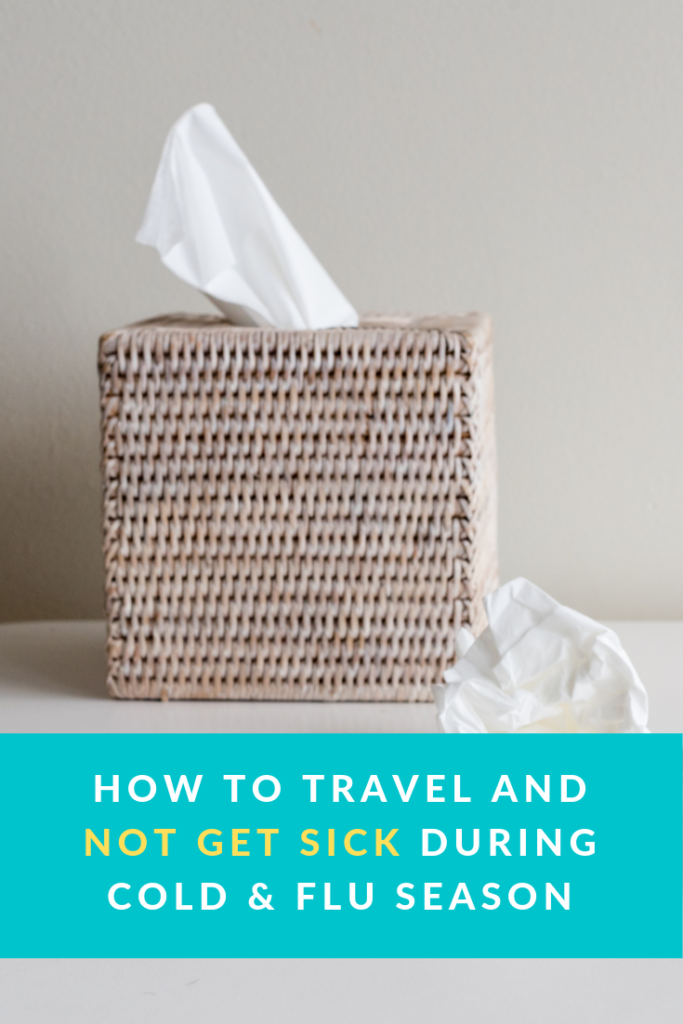