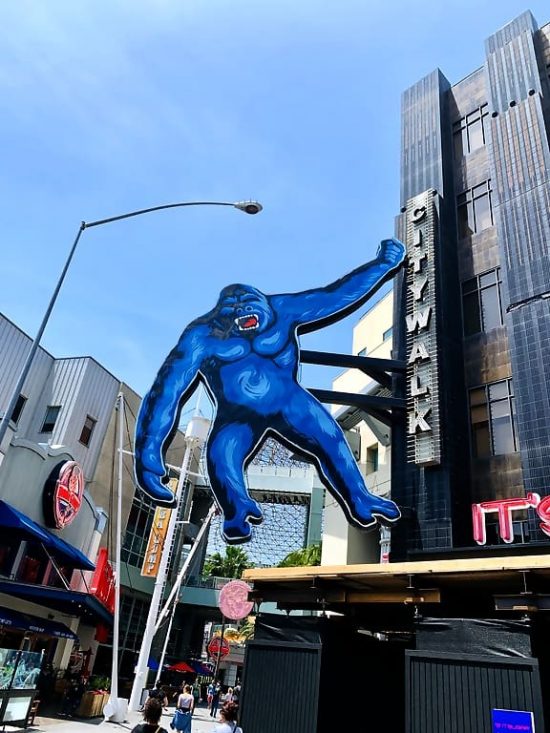 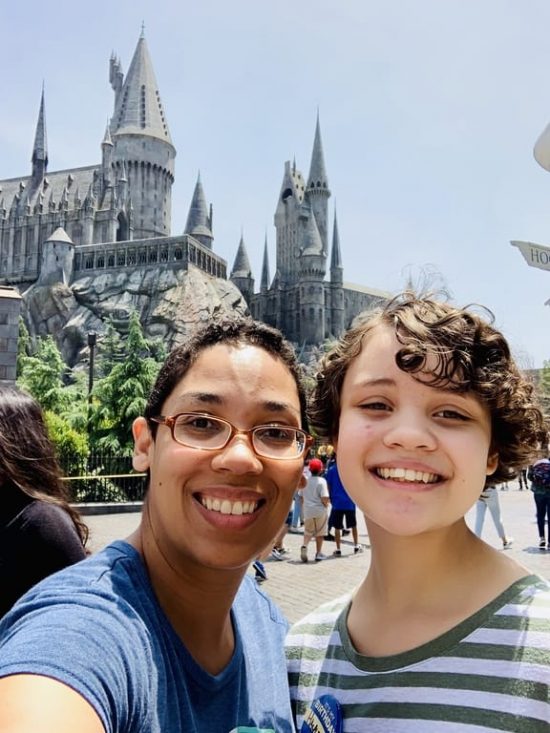 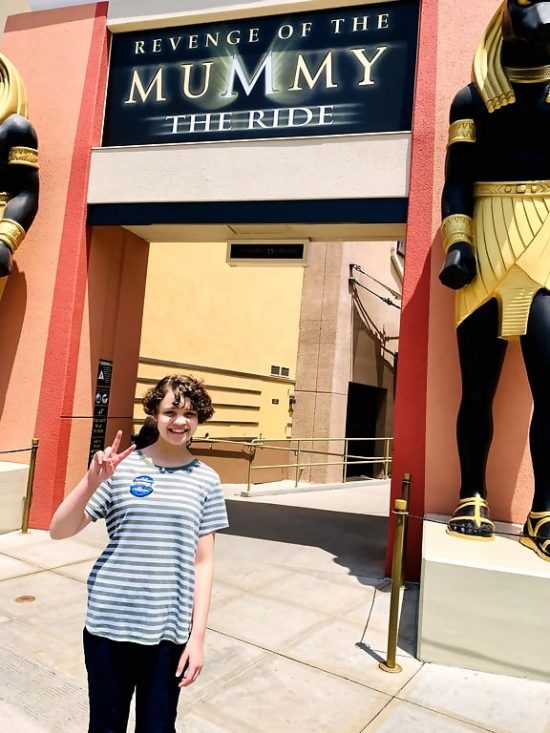 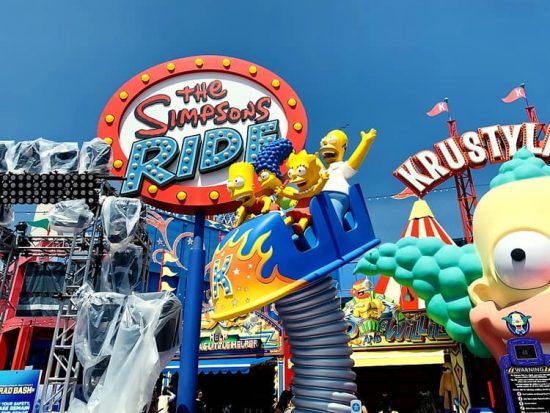 How to Avoid Getting Sick on Your Flight