It’s hard to beat the variety and level of service you’ll find at Universal Orlando Resort. Not to mention The Wizarding World of Harry Potter! Now, Universal has announced a new theme park and we could not be more excited. Universal’s Epic Universe is going to be, well, epic! Before we dive into the rumors, let’s talk look at how this affects locals and the Universal experience.

Chairman and Chief Executive Officer of Comcast Corporation, Brian L. Roberts, had this to say about Epic Universe: “Our new park represents the single-largest investment Comcast NBCUniversal has made in its theme park business and in Florida overall. It reflects the tremendous excitement we have for the future of our theme park business and for our entire company’s future in Florida.”

Epic Universe Is Going to Be Massive

Nearly doubling Universal’s total available acreage in Central Florida, Universal’s Epic Universe is going to sit on a 750-acre site. Why do they need with much space? It turns out that they’ve got a lot of things planned!

In addition to thrills, guests will find hotels, shops, restaurants, and, of course, an entertainment center! Considering the fact that there are many, many rumors about this involving a Nintendo-inspired land, we can only imagine that there will be a Pokémon Center of some sort! And you know us — we LOVE Nintendo! 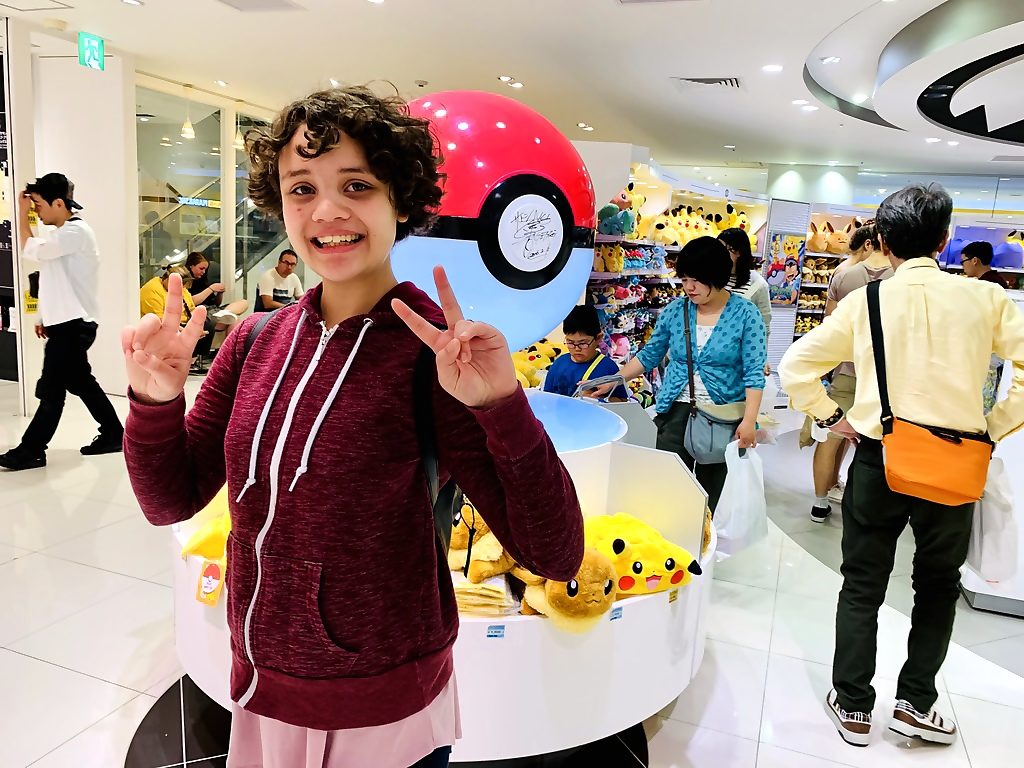 Tom Williams, the Chief Executive Officer for Universal Parks & Resorts, explained, “Our vision for Epic Universe is historic. It will build on everything we have done and become the most immersive and innovative theme park we have ever created.  It is an investment in our business, our industry, our team members and our community.”

Not only will locals have a new playground to enjoy, but the hope is that this will give a boost to the area.  “We look forward to the new level of entertainment and innovation Universal’s Epic Universe will bring to one of our state’s most important industries,” said Florida Governor Ron DeSantis.

“We look forward to Universal’s continued contribution to our state’s economic growth and development.  And we are especially grateful for Universal’s partnership in improving Shingle Creek, which plays a critical role in serving the Everglades.”

Orange County mayor Jerry Demings echoed the sentiment saying, “The investment Universal is making in our community, and the benefit all of us will see, is substantial. This will benefit nearly every segment of our economy – from tourism to high-tech.”

Currently, Universal Orlando Resort has jobs for 25,000 people and Epic Universe will require an additional team of 14,000 members. They’ll be looking for workers in specialized positions such as professional, technical, and culinary roles.

First of all, while we are down there reviewing the newly opened Endless Summer resort in just a few weeks, we will definitely do some snooping around. We had the opportunity to visit the Aventura Hotel when it first opened. We also scoped out Volcano Bay water park when it made its debut!

We’re starting to feel like we could never keep up with Universal, which means that every trip will offer a new experience. Yay! Let’s take a closer look at the concept art and discuss things a little further. Again, this is just speculation based on what we’re seeing and some other long-swirling rumors.

We believe that the left side of this rendering is going to be all about Nintendo. You can see how they’ve laid the foundation for the Mushroom Kingdom. The front part of this is probably going to be dedicated to Mario Kart and/or a Yoshi ride.

To the rear, it looks a lot more like a jungle landscape which makes me think Donkey Kong will live there. Does that look like a log or flume ride to anyone else? With Volcano Bay, we know that Universal is able to pull off water-based roller coasters, so who knows how crazy this could get!

Another huge rumor for Universal’s Epic Universe is that there will be a land devoted to classic monsters. There is very little speculation about which ones will make the cut, but this part of the concept art certain seems to support this. 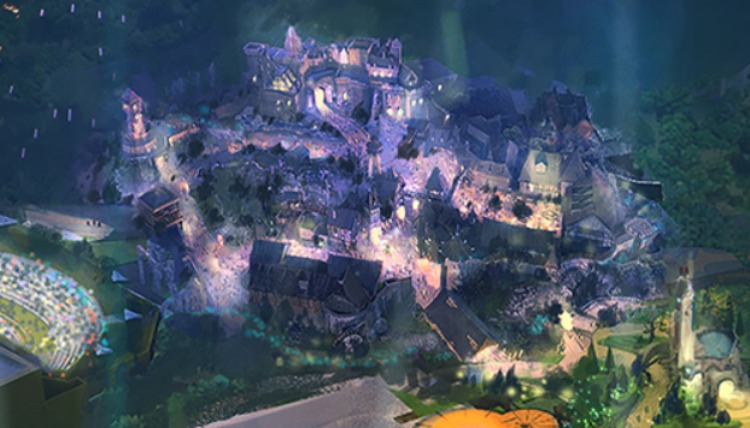 Doesn’t that look like a castle up on the hill? Could that be the residence of Count Dracula himself? We’ll have to wait to find out, but that village looks like it could be filled with spooky goodness. Wow… imagine if they brought Halloween Horror Nights there?! Okay, okay we’re getting ahead of ourselves — but please do that, UOR!!!

We’ve noticed Universal Studios in Orlando, Hollywood and Japan incorporating merchandise from Fantastic Beasts and Where to Find Them so maybe they’ve been preparing us for this? After all, we’ve got Hogsmeade and Diagon Alley — why not give us New York, too!?

Could that building with the green, domed roof top be the The Magical Congress of the United States of America (MACUSA)? We could be completely wrong, and those fireworks seem to be well-placed, but they could recreate that 1920s New York vibe (and Paris in the second film) in those narrow streets. Maybe those buildings will be an indoor ride of some sort a la Gringotts and Forbidden Journey?

How to Train Your Dragon

Universal’s Islands of Adventure is probably the most kid-friendly of all the parks at Universal Orlando Resort. Maybe they are going to try to add to that with an area devoted to How to Train Your Dragon? I don’t know anything about that movie franchise so this is entirely based on what I’ve heard from the rumor mill.

Could this image be a dueling coaster to fill the hearts of people who mourned the loss of Dragon Challenge? It’s hard to tell, but it does look pretty darn cool.

Honestly, I cannot wait to get more information about Universal’s Epic Universe. We can only imagine the cool restaurants you’ll find (read: Where to Eat at Universal Orlando Resort). I’ll definitely get as close as I can when I’m there next month and share pictures. If any of these rumors are true, I don’t think I’ll ever want to leave Universal Orlando Resort!