Did you see the announcement from Universal Orlando Resort? Stranger Things is returning for Halloween Horror Nights 2019 and we couldn’t be more excited! While last year’s house featured scenes from the first season, this year, we’ll be immersed in the action from Season 2 and Season 3. Yes, even the third season — which means you better start binge-watching when it’s released on July 4, 2019!

According to Universal, guests will come face-to-face with “snarling Demodogs” as they make their way through “iconic scenes and locations, from Chief Hopper’s cabin to the Starcourt Mall.” Honestly, my legs got a little wobbly just thinking about that.

We’ve been to haunted attractions before. We’ve especially loved Howl-O-Scream at Busch Gardens and The Haunt at King’s Dominion, but nothing compares to Halloween Horror Nights. After all, Universal is in the movie-making business and they bring a level of perfection that just can’t be beat. It’s absolutely worth the trip!

While we weren’t terrified by last years Stranger Things house, we were completely amazed by the attention to detail. It really felt like we were in Hawkins. One of my favorite things was that they carried the theming into the gift shops where bubble machines helped simulate the feel of being surrounded by the floaty things in the Upside Down. 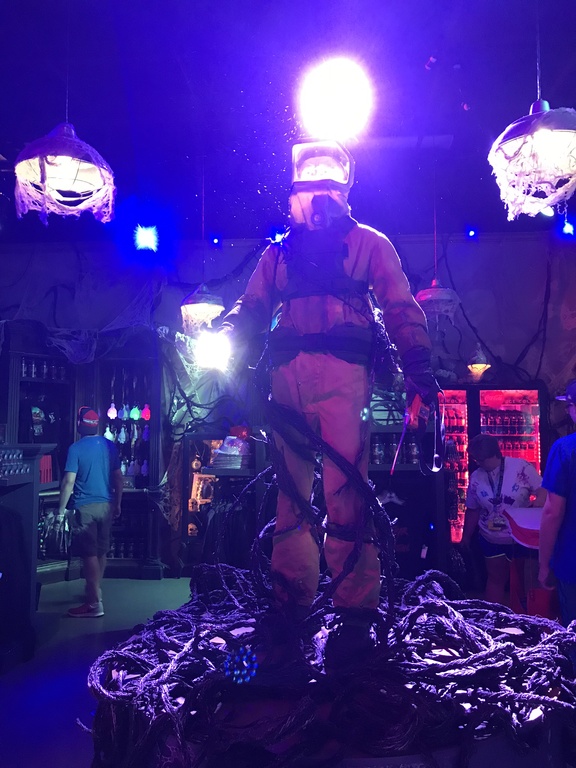 They also had a Benny’s Burgers tent complete with food inspired by Stranger Things! We were so busy powering out way through the Halloween Horror Nights R.I.P. Tour that we didn’t make time to sample the waffles — but we won’t make that mistake again this year. Can’t wait till the menu is announced! 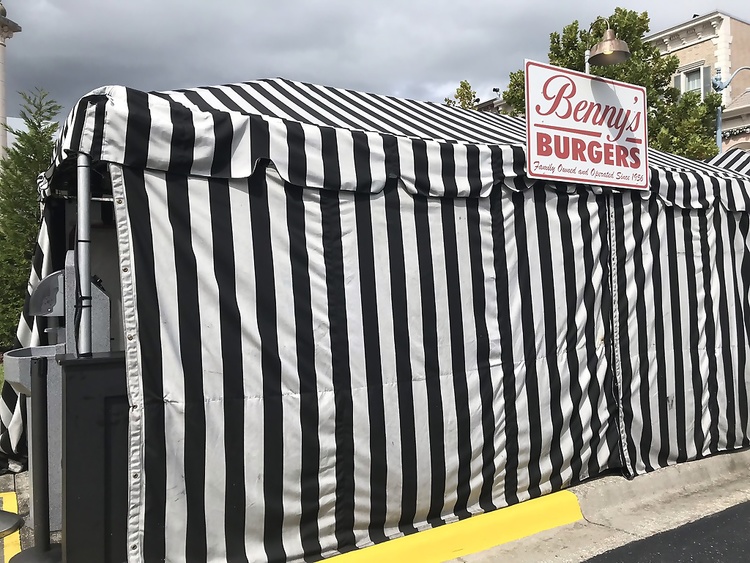 Just like last year, Universal Orlando Resort’s event will include ten haunted houses, five scare zones, and live entertainment but, for sure, this Stranger Things house at Halloween Horror Nights 2019 is going to draw the crowds. Good thing they’ve expanded the dates so that more people can attend. In case you missed it, HHN now starts on September 6th and runs through November 2, 2019.

As always, if you’re planning a trip to this event, book your tickets early. This is especially important if you are hoping to do a tour. They sell out quickly and you don’t want to risk getting shut out. Even with someone booking for us internally, we weren’t able to get our first choice so reserve your spot now! With Stranger Things returning for Halloween Horror Nights 2019, it could get pretty crazy!