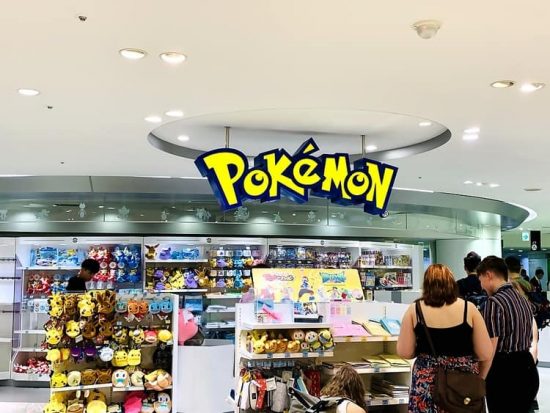 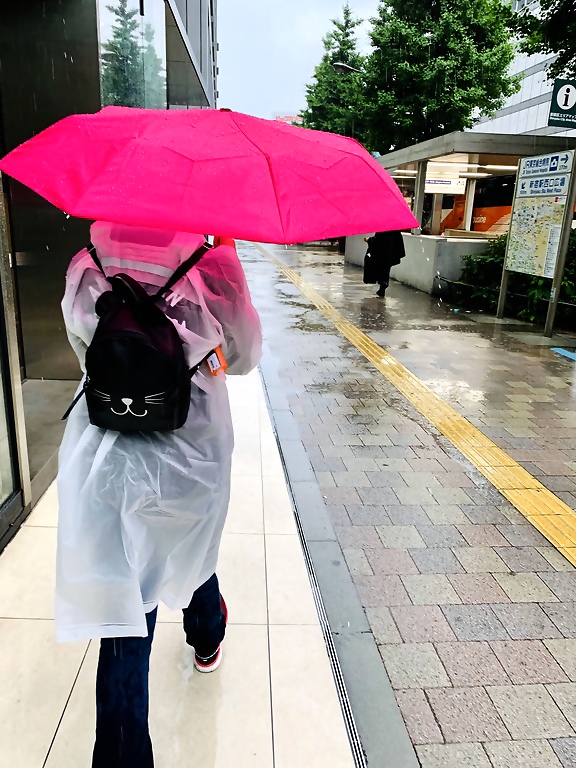 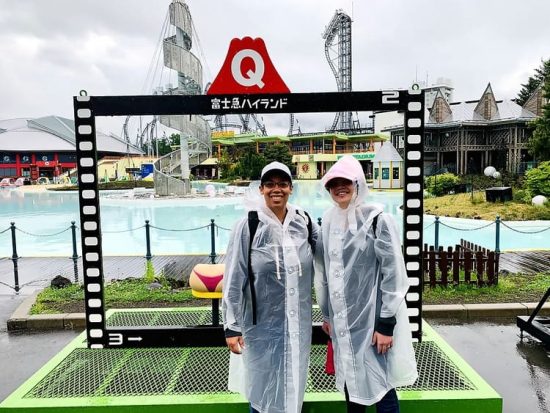 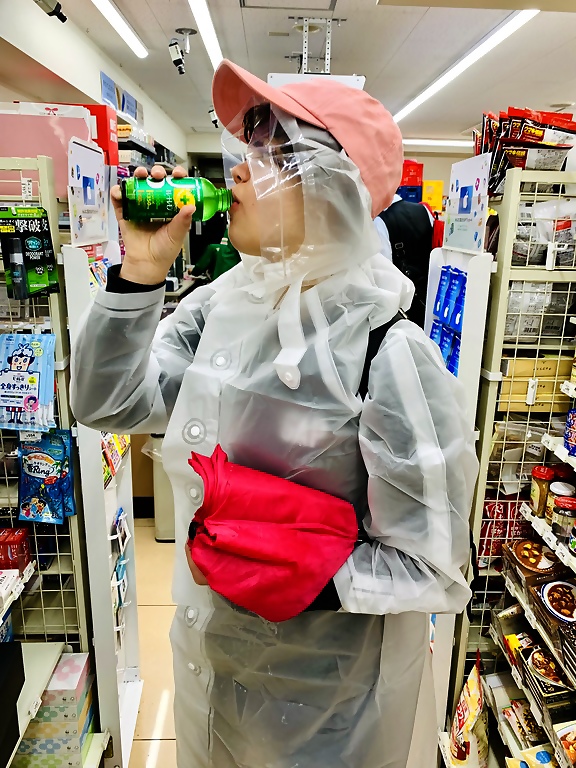 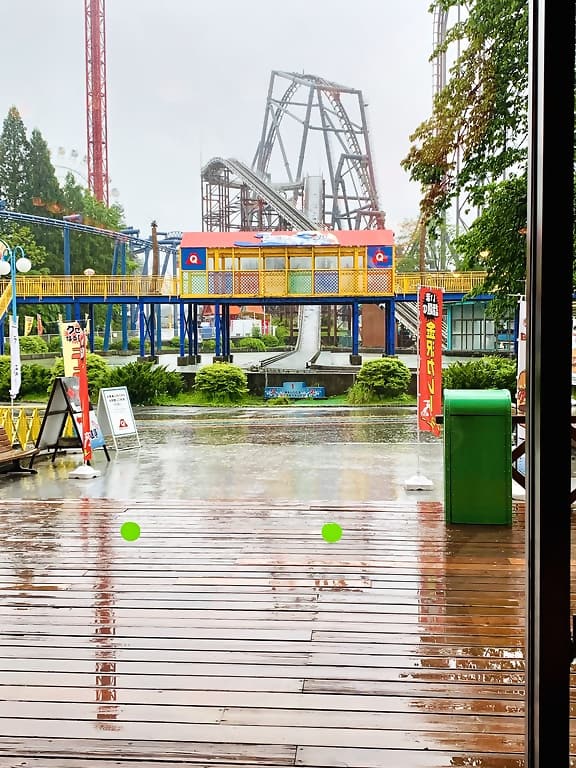 A Guide to Universal Studios Japan Rides, Tickets and More!