When it comes to theme parks, there aren’t many places more magical than Walt Disney World. One thing that can ruin the magic, though, is showing up to find super long lines! Let’s get one thing straight; Disney World is never not busy, but there are times of the year that are less busy. To help you out, here’s some info on the best times to visit Walt Disney World.

This first tip is the biggest, but also the most obvious; try to avoid the times when school isn’t in session. When it comes to both crowd levels and hotel prices, September and October are your best bets. This is back-to-school time and people won’t be traveling as much. Most families won’t be taking time off yet for travel during the first two months of classes, which is a perfect time for a trip if you can swing it. You’ll enjoy much smaller crowds and cheaper hotel rates during that quieter time of year.

Aside from enjoying the blissfully shorter lines, there are other great benefits to visiting Disney World this time of year!

So you’ve got Thanksgiving off, or maybe the week of Christmas and New Year. If you want long lines and crowded resorts, this is a great time to go do Disney! You aren’t reading a piece about the best times to visit Walt Disney World for that, though. Still want or need to plan a trip in November or December? There’s one trick that can make it work — just avoid the holidays!  Yes, it’s that simple! 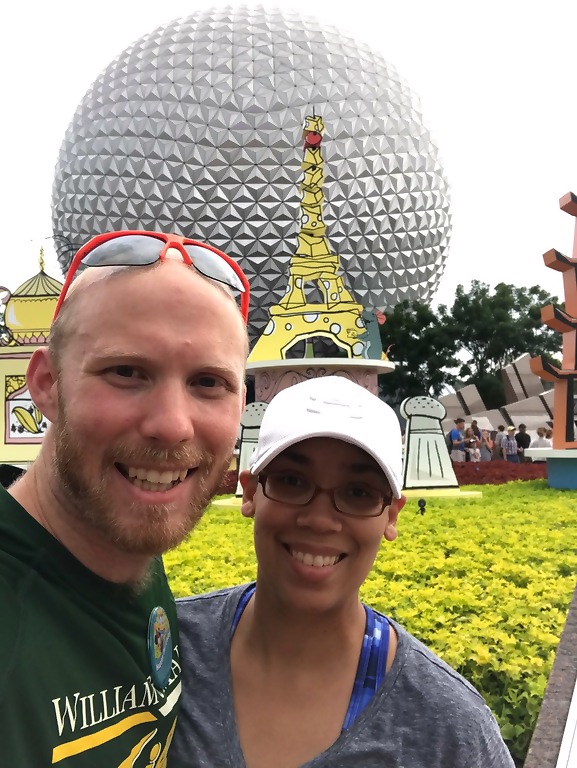 Weekdays in these months, aside from the weeks of Thanksgiving, Christmas, and New Year’s, are a great time to visit and avoid the crowds. We personally think that Tuesday and Wednesday are the best, especially if you go first thing in the morning. Even with the cooler weather, though, the weekends can be absolutely brutal.  Holiday travelers will pack the parks and restaurants while driving up hotel prices. Still, there are some genuine benefits to a November or December Disney trip:

Escape the Cold at Disney World

Once New Year’s is over, the unofficial Disney off-season begins in January and February. With the holidays behind us, kids are heading back to school again and the new work year begins. People are so busy getting the new year off to a good start that they forget all about Walt Disney World! As a result, crowds drop to their lowest levels of the year. You definitely want to use this to your advantage! 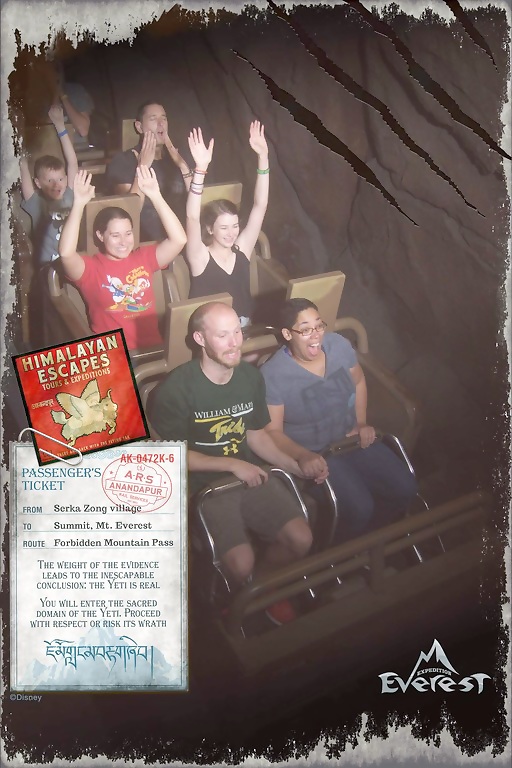 During the beginning of the year, the ticket and hotel prices start to drop too, making this one of the best times to visit Walt Disney World! It won’t be as sunny and bright as you’ll find the park in summer, but it could still be worth it. Unless you live in a warm climate, chances are that, even in the middle of January, Florida will still be warmer than where you live. What better way to escape the cold than with a fun trip to Disney?

Planning a January or February vacation to Disney World?  Here are a few things to keep in mind:

The Crowds Will Return

As spring arrives, the crowds will begin to return to Walt Disney World. Spring break trips lead to the Easter holiday, leading to schools getting out and ultimately the return of the summer “peak” season.  As you can imagine, it’s pretty crazy in the parks during this time which is why we try to avoid it. If this is the only time when you can go, you’ll still have fun, but you’ll just be surrounded by a lot more people. Plus, it can be unbearably hot and humid.

Missed your window this year? No problem. The good news is that this cycle repeats every year, so you can start planning your next vacation now! Just remember to follow this guide for the best times to visit Walt Disney World, and you’ll be heading to Florida before you know it!

Pin It For Later: 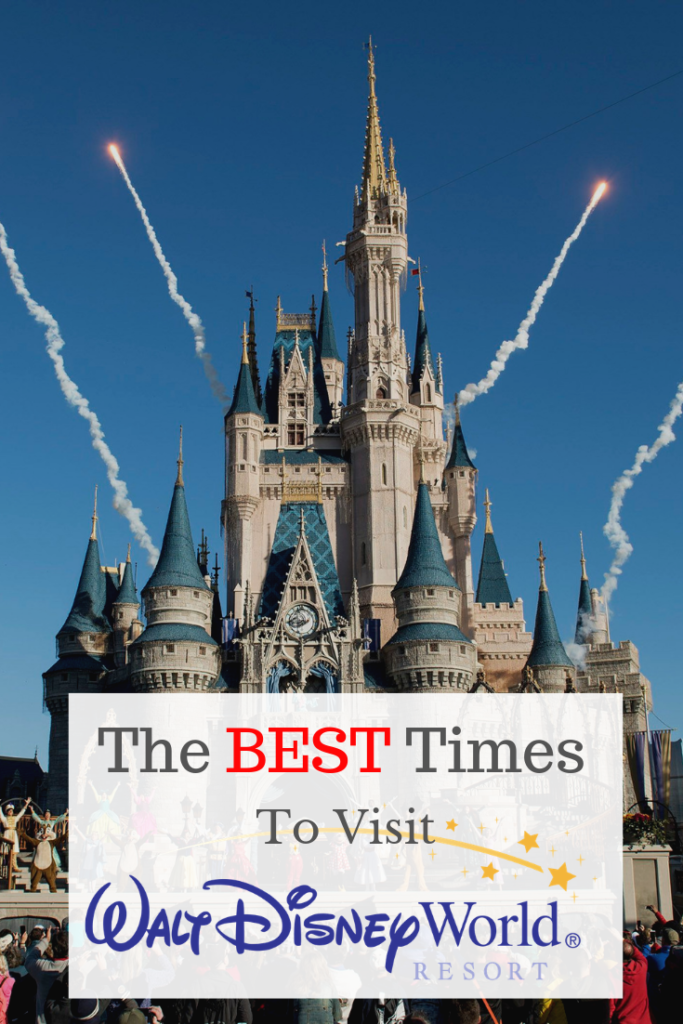