As we plan another relocation, we’ve noticed that many people research whether an area commonly sees natural disasters. In fact, this is a real concern for my oldest daughter who is considering joining us when we choose a new destination. That’s why I’ve put together this list of cities with the most earthquakes in the world.

This roundup was actually really useful to us while making it, so if you’re looking for this type of information, maybe it will help you, too! If you’re not looking to leave the United States, you might find this article more informative instead — What Are the Worst U.S. Cities for Earthquakes?

According to the National Earthquake Information Center, our planet experiences at least 20,000 quakes annually (although, after doing research for this article, that number seems low). Most of these are pretty small (less than a magnitude of 2.0, for example) so they go unnoticed, but they still happen. Meanwhile, the big ones (over a magnitude of 8.0) tend to strike just once a year!

The city with the most earthquakes in the world is Tokyo, Japan. The powerful (and let’s be honest — scary!) Ring of Fire is responsible for 90% of the world’s earthquakes. Japan’s capital city is sitting right on top. Truth be told, due to its geographical location, the country is almost always in motion (even if the movements are imperceptible to the average person)! 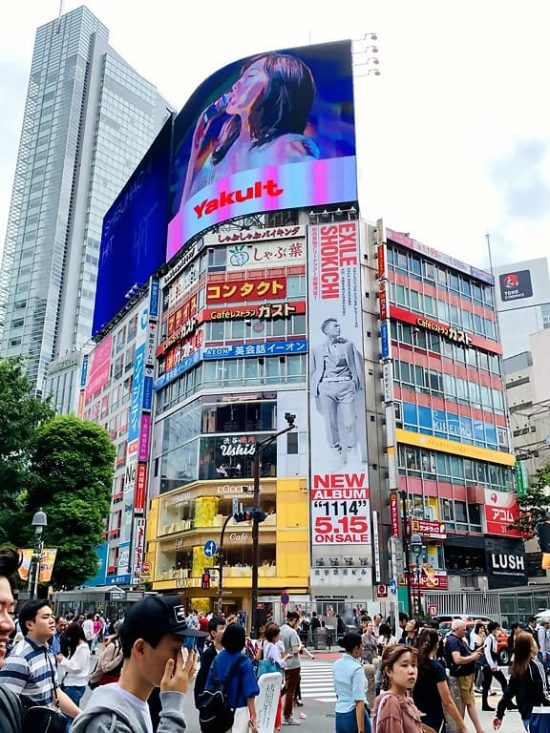 Let’s not forget that Japan is also prone to tsunamis, river floods, storm surges, and wind storms — and that’s before we even talk about the nation’s many volcanoes! Fortunately, many of Tokyo’s homes and businesses are designed to withstand an earthquake, and citizens keep a kit on hand (filled with water, food, and medical supplies) in case of emergency.

Of course, they have also been planning diligently for “X Day,” the day when a massive earthquake strikes the most populated city in the world.

The second-most earthquake-prone city in the world is Jakarta, Indonesia. Also located right on the Ring of Fire, their situation is made even more complicated because half of the city is located below sea level. As a result, when a major earthquake hits, there’s a real risk of flooding and even soil liquefaction, also known as ground failure.

In 2018 alone, it was claimed that more than 11,500 earthquakes shook Indonesia. The average number of annual earthquakes seems to be increasing, leaving many to worry about the low-lying areas of Jakarta.

At the risk of sounding like a broken record, we’re heading back to the Ring of Fire for the next city with the most earthquakes in the world. Manila, Philippines, like Tokyo and Jakarta, experiences frequent earthquakes and is also a hotbed for tsunamis, volcanoes, and typhoons. The soft soil also makes ground liquefaction a real concern.

While the majority of these aren’t felt by citizens, it’s not uncommon for Manila to have 20 earthquakes a day. In fact, the area has been dubbed “Quake Alley” due to the frequent seismic activity!

You’re probably well aware of how often California experiences earthquakes. The state sits on the San Andreas fault line, which is where the Pacific and North American plates push together. 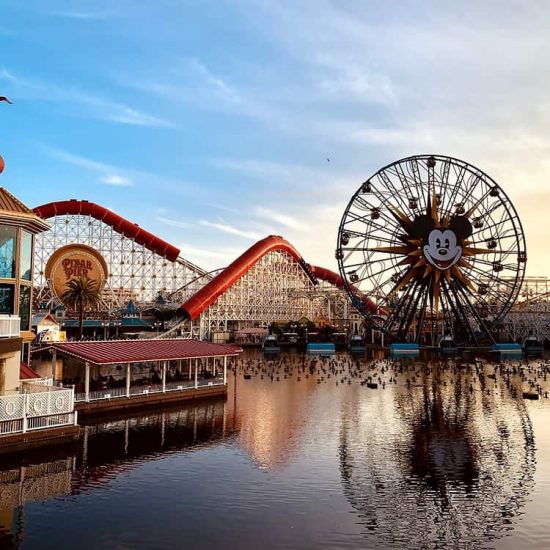 According to the Southern California Earthquake Center, this friction creates thousands of small earthquakes. Fortunately, most measure under 4.0 on the Richter scale. Los Angeles is right at the center of the action. The city’s residents feeling tremors all the time. It’s worth noting, though, that San Francisco sees a lot of earthquakes, too!

Beneath South America lies the Nazca plate, which has caused a lot of earthquakes in Quito, Ecuador. Fortunately, the majority of them are too small to be felt by residents, but they’ve had their share of big ones, too.

In 2019, the Peru-Ecuador border was hit by a 7.5 magnitude earthquake, leaving Quito locals shaken. According to Reuters, “A magnitude-7.1 earthquake struck Peru’s southern coast in January 2018, killing one person, injuring scores more and causing roads and homes to collapse. A 7.8-magnitude quake in Ecuador killed around 700 people in 2016.”

More Cities With the Most Earthquakes in the World

We could go on and on about the cities with the most earthquakes in the world. Let’s wrap up this post, though, with some bullets for the remaining cities on the Top 10 list.

Strong earthquakes cause serious problems — property destruction, flooding, power outages, and so much more. It’s not a bad idea to consider the risks when choosing a new place to live.

Have your heart set on one of these destinations? Us, too! Be sure to look into the measures each city has taken to prepare for major earthquakes and keep residents safe. Then, you’ll be able to make an informed relocation decision!